THE RED earnings reports continue to roll in, with James River Coal joining the mounting list of US coal companies posting full-year and Q4 losses for 2012. 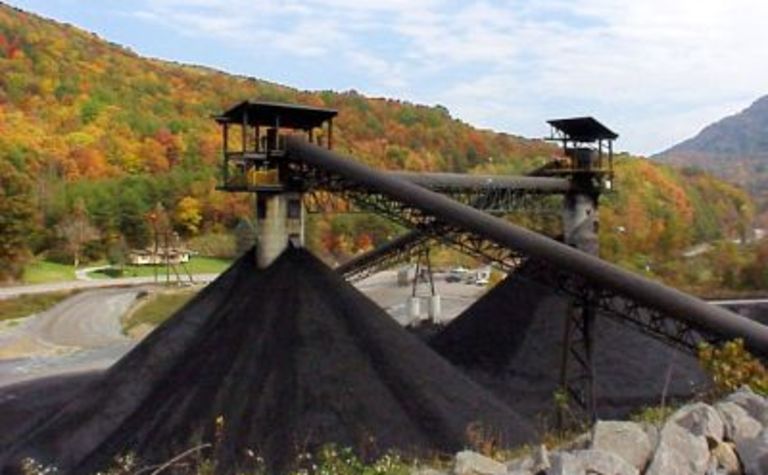 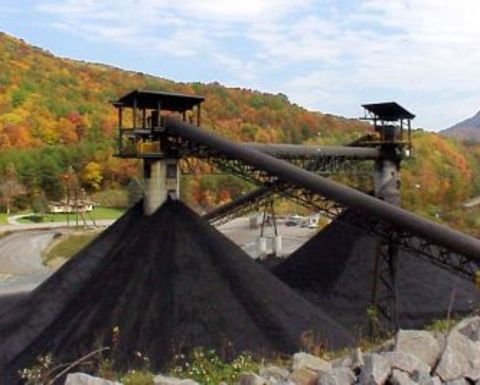 The gains were affected by a goodwill impairment charge and a gain from the repurchase of $7.7 million of its outstanding debt.

It is the biggest annual loss that the Central Appalachian producer has reported in eight years.

And in more bad news, it was announced alongside news the company has idled five underground mines, two preparation plants and a load-out facility. It also reduced production at three surface mines. The company says the moves impact about 400 employees and contractors.

“We have closed and idled mines, reduced working hours at the remaining mines, reviewed and changed the purchasing process for nearly every item that we buy, and lowered our SG&A head count and expenses,” he said.

“Many of these decisions have been difficult but necessary.”

"The year 2012 will be remembered as one of the most difficult years in the history of the US coal industry,” Socha said.

“The met coal market collapsed during the middle of the year due to weak international markets in both Asia and Europe.”

“As we look ahead to 2013, both of these markets are showing some marginal improvement.

“The thermal market, although still weak, is starting to improve due primarily to reduced production by the coal industry and slightly better weather conditions. The met market is seeing clear signs of increased demand from Asia.”

Wall Street closed the week on the up and up, with its third consecutive record high Friday. James River...