No bidders in Utah coal auction

THE US Bureau of Land Management will remain the holder of a coal block south of Salt Lake City, Utah, with no bidders at this week’s lease sale.

The BLM Price field office said no sealed bids for the Dry Canyon B lease were received by the March 6 deadline.

It is not the first time the 4325-acre parcel has failed to find another leaseholder. An initial auction held in November 2011 was also a flop.

This week’s sale was held in response to a lease by application submitted by Wasatch Natural Resources, on April 27 2012.

The BLM did not indicate if and when the Dry Canyon lease would be re-bid.

The federal agency manages more than 245 million acres of public land in 12 western US states, including Alaska. It also administers 700 million acres of sub-surface mineral estate throughout the nation.

The National IronPlanet Online Mining Auction on Sept. 23 has some big players listing their assets 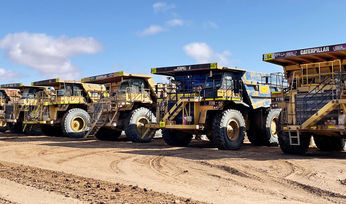 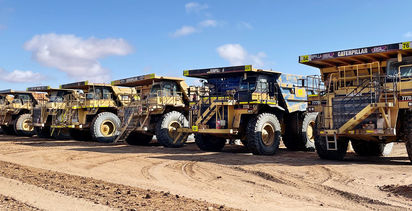