RUSSIAN coal giant Mechel has resumed work at a handful of its steel plants in Romania following a brief halt in operations due to supply problems rearing from severe snowstorms. 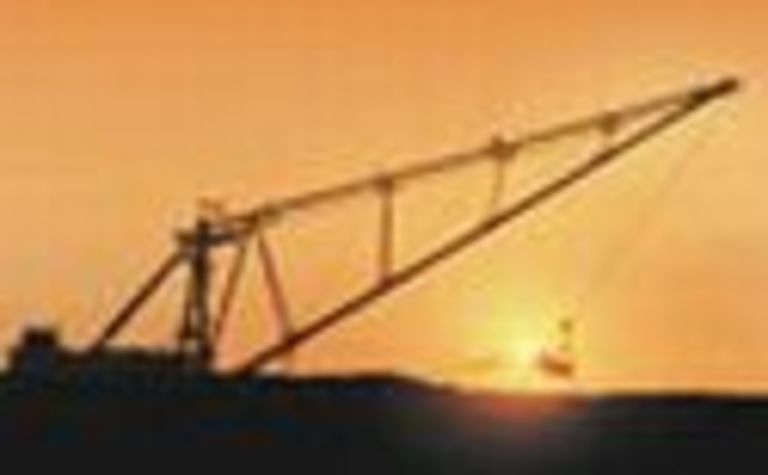 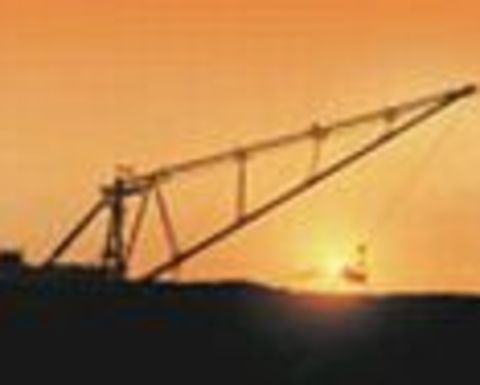 The temporary freeze at the plants began on February 18 after problems arose with supplying the plants with scrap and other raw materials used in production.

“Over the past few days, when transport in Romania was paralysed due to severe snowstorms and abnormal freezing temperatures, the plants have been using their winter stores of scrap which by now are depleted,” he said.

“Judging by forecasts, the weather will allow us to resume supply shipments shortly.”

Three out of four Mechel plants which were halted last week are operating as normal.

The company’s Targoviste plant is due to be back in operation on February 27.

Mechel doesn’t anticipate the interruption to affect its steel plans for the year.

Using by-products from its battery anode production to reduce emissions in steel production. 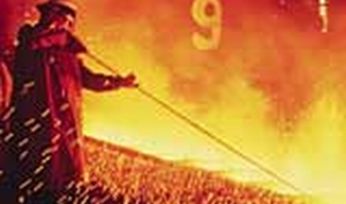 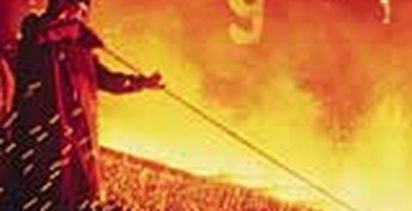 Japan plants foot in the Murchison