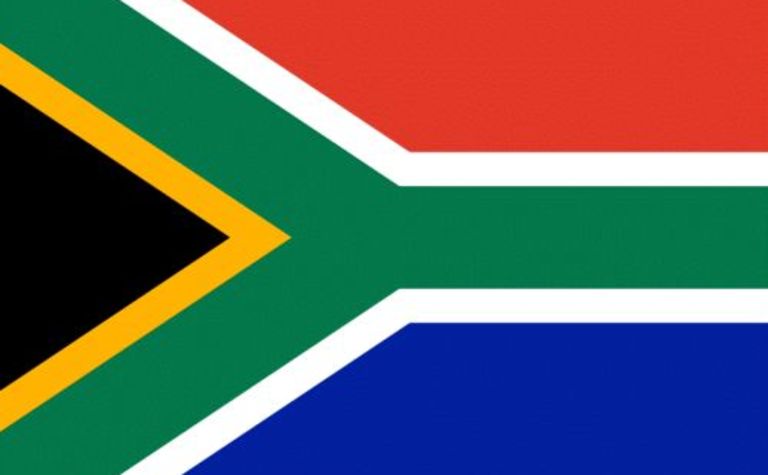 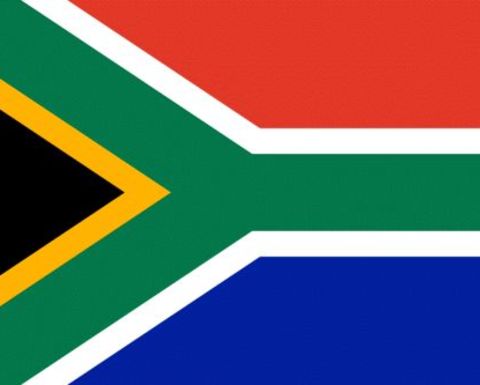 The latest disruptions bring the total number of South African coal miners affected by labor strikes to four, as the trend appears to snowball discontent in the industry and mar the country’s image overseas.

SA Coal Mining issued a statement to shareholders yesterday acknowledging operations at its Umlabu underground in the Mpumalanga province had been disrupted due to a wage dispute strike by the National Union of Mineworkers.

The company said management was continuing to engage with the affected parties and aimed to resolve the situation “as soon as possible.”

The Umlabu strike coincides with a report from the miner that losses incurred from softening global market prices and a failed water use license application could necessitate the retrenchment of 64 employees.

The work stoppage at the KwaZulu-Natal province mines has reportedly persisted, after union members rejected a wage increase proposal by Forbes earlier this week.

South Africa’s Eyewitness News said the mineworkers’ union turned down Forbes’ offer of an 8% increase on monthly wages of R4000 ($US457).

Other disruptions in the South African coal scene since wage disputes began sweeping the country in September have included a brief standoff with workers at Coal of Africa’s Mooiplaats mine in Mpumalanga, and contractors’ strike at Tendele Coal’s Somkhele anthracite mine. 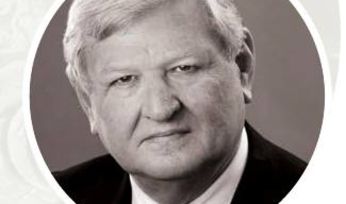 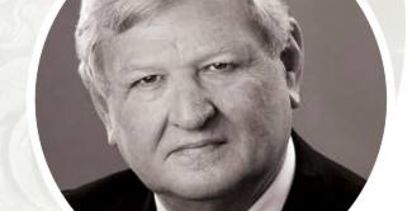