THE derailment of a Union Pacific Coal train in northeast Kansas – which gave a child asleep in a nearby house a survival tale to recount for life – is being investigated.

According to the Associated Press, authorities were alerted at 9.36pm Monday that 23 cars had left the tracks in Grantville, just east of Topeka.

While no injuries were reported, a nearby house was damaged when a piece of rail landed inside. The rail section came to rest on the bottom of a bunk bed as a child slept on the top.

Clean-up of the scene was underway and UP did not offer any comment.

Another 123-car UP train headed from Wyoming to Kentucky derailed west of Perry, Kansas, in July.

No injuries were reported and the two main lines in the area were reopened to traffic the next day. 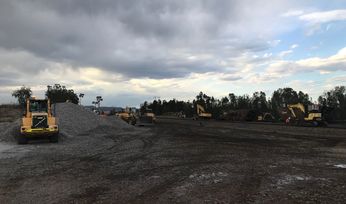 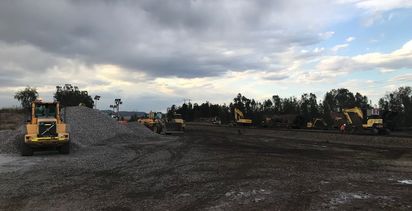