INDONESIA-FOCUSED Orpheus Energy has sealed a sales purchase agreement to supply coal to an Indonesian steelmaker in Banjarmasin, South Kalimantan.

Under the terms of the initial agreement, the steelmaker will buy 8000-10,000 tonnes of thermal coal a month from Orpheus’ ADK Kintap mine for a year, starting from December.

The coal will be transported by truck to the steel operation, about 140km (87.5 miles) from ADK for use in power generation at the facility.

Quality specifications for the coal require the product to have a 5500-5300 kilocalorie per kilogram heat value; a 33-35% total moisture content; a 2-4% ash content and 0.5% sulfur content. All of these are on an air-dried basis.

The coal will be sold at benchmark pricing with quarterly adjustments.

Orpheus executive chairman Wayne Mitchell said the company recently told shareholders it was in negotiations regarding long-term contracts for its ADK coal and he was happy to be able to announce its first offtake agreement.

“The benchmark pricing outcome represents a vote of confidence in the company’s ability to deliver and positions us to sell increasing quantities of coal as our mine’s capacity grows,” he said.

“This is an important milestone in our plans to establish Orpheus Energy as a significant supplier of coal to both export and Indonesian domestic markets.” 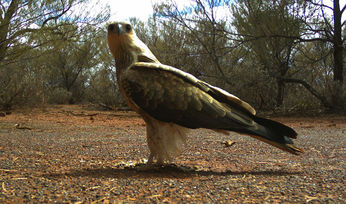 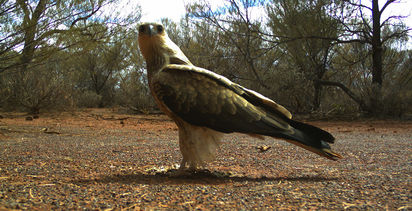