FOUR coal miners have been declared dead and four more missing after a methane blast rocked a Russian underground mine in western Siberia.

Sixty-nine miners have been safely evacuated to the surface.

Rescue efforts so far have been reportedly hampered by the high levels of methane which has to be diffused to prevent further explosions.

The BBC said the miners died of smoke inhalation, though it was unclear what the source of the smoke was.

The mine is located in the Kuzbass coal basin of Russia’s Kemerovo region. 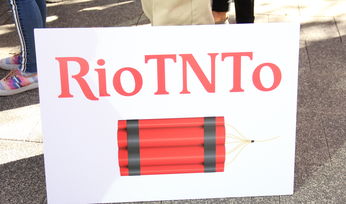 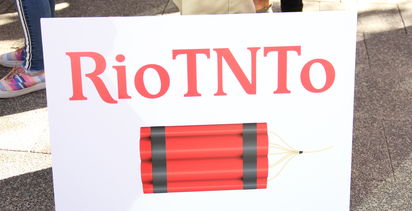