PROPHECY Coal has taken another step closer to financing its Chandgana Tal mine-to-mouth power station in Mongolia with the closure of the first tranche of a private placement. 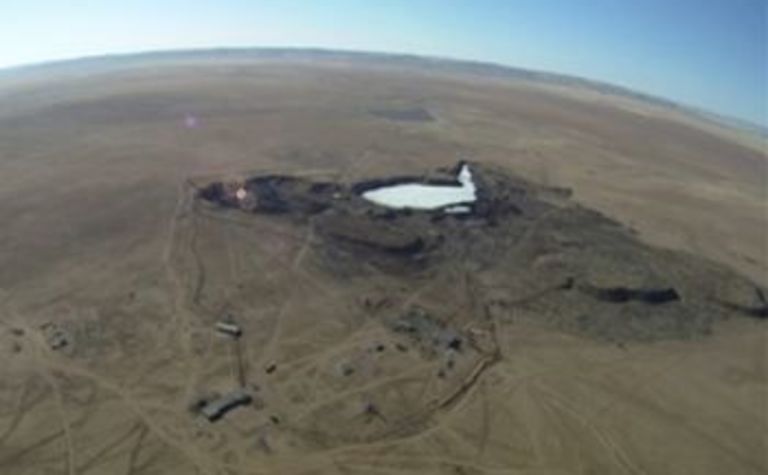 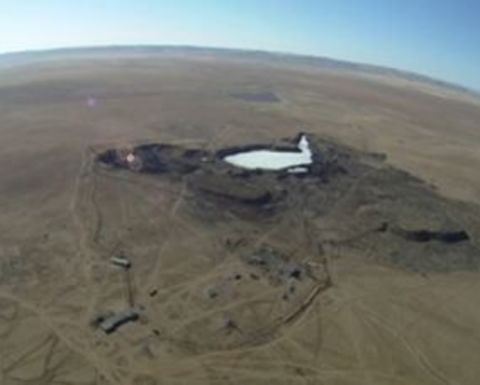 The full placement involves the issuance of up to 60 million shares for total proceeds of $8.4 million, slated to be used to further the development of the company’s Chandgana power plant project in Mongolia.

In a February 7 news release, the company announced that NewMargin Prophecy Coal had subscribed for 40 million shares in the private placement.

The company said it continued to work toward the completion of the NewMargin portion of the private placement and would provide further updates in due course.

Prophecy simultaneously provided an update on the power plant, confirming that all major permits had been received and required studies had been completed.

Tenders for drilling wells, fencing, construction work, engineering and design work have been either initiated or received, with the company planning to begin work at the site in June 2013.

Prophecy said it continued discussions with Mongolia’s Ministry of Energy on the site’s power purchase agreement but it was a “time-consuming process, as the PPA is a major power offtake agreement with an independent power supplier for the Mongolian energy sector”

Prophecy said the power plant was slated to begin operation in 2016 and would use 3.5 million tonnes per annum of coal from the adjacent deposit to generate 600 megawatts of electricity.