AN AUSTRALIAN Uniting Church synod has declared it is going to “put its money where its mouth is” and cut its investments in fossil fuel companies.

“For a long time now we have been asking the church to act in ways that would be helpful in mitigating the effects of global warming,” Uniting Church Synod of New South Wales and the Australian Capital Territory moderator Reverend Dr Brian Brown told ILN.

“The experts have proven that fossil fuels contribute to global warming and so we are going to take actions to stop supporting these companies.”

It is unclear, however, how much of an impact the decision will have, with Brown admitting that the church does not know how many of the companies it invests in contradict its ethical investment principles.

The church has requested the Ethical Investments Monitoring Committee to find these companies, identify potential issues that arise from divestment and identify how the policy should be carried out.

Brown said the results should be available in “a few months” but the likely outcome will be a move away from investment in fossil fuels and a focus on investment in renewable energy.

The decision comes only a day after the synod called on the NSW government to act to protect farming land, water resources and conservation areas from mining.

“We feel the governments, both state and federal, are not taking enough action,” Brown said.

“The time for talking is over and as a church we need to take action and put our money where our mouth is.

“It is time we started looking at better options, like renewable energy.”

The church has called on all of its related bodies to adopt the proposal and said in a statement on Wednesday that the general secretary of the synod would now write to other synods around the country, as well as its national assembly, advocating that they also join the divestment campaign.

“The basic purpose of fossil fuel companies is now a threat to humanity,” the church said.

Brown said the church hoped the decision would send a “strong message” to businesses and government.

“We don’t know if they will pay attention but we hope it will encourage them to take action,” he said.

AN AUSTRALIAN Uniting Church synod has declared it is going to "put its money where its mouth is" and... 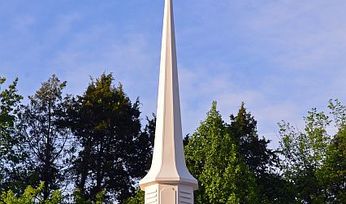 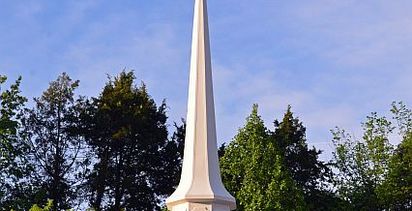 Rebooting capitalism as a response to climate change