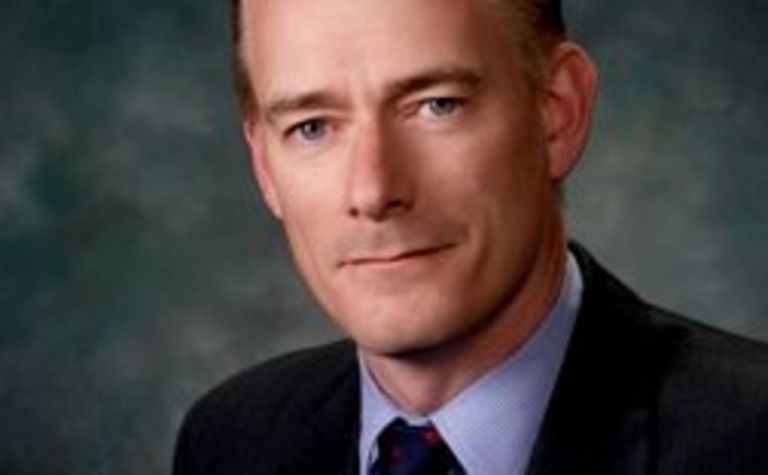 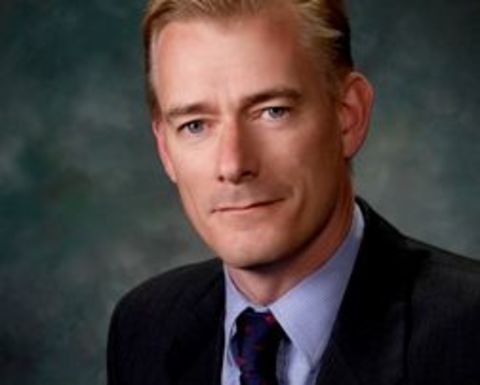 The company had adjusted earnings before interest, tax, depreciation and amortisation of $48.3 million in the quarter, down from the $75.7 million EBITDA result it posted in the corresponding quarter of 2012.

It finished the period with $218 million in the bank after generating $37.3 million in cash from operations during the quarter.

“Total revenue declined 9.3% in the quarter due to 1.4 million fewer tons sold from our owned and operated mines, a 1.7% decrease in realized domestic prices and a 17% decline in logistics revenues due to lower export pricing,” the company said in its report.

Cloud Peak said the decrease in sales was due to a combination of lower contracted tons, normal slow shipments from the Spring Creek mine due to the freezing for the Great Lakes and damage to one of the berths at the Westshore terminal.

The company will finalise the sale of its fourth, 50%-owned Decker mine to Ambre Energy this quarter.

The company noted a marginal rise in exports to Asia to 1.1Mt from the 1Mt it enjoyed in 2012.

Cloud Peak said it expected to export a total of about 4.5Mt for full year 2013 now the terminal is back to full operation.

Cloud Peak president and chief executive officer Colin Marshall said the company was expecting the first quarter of 2013 to be a slow one.

Despite the outlook improving as the year progresses, Marshall confirmed that the company was unlikely to see the impact of the turnaround until 2014.

“We believe that we are now starting to see some signs of improvements in the markets, with the winter extending into April, a significant increase in natural gas pricing and substantial drawdowns of PRB coal stockpiles,” he said.

“However, as we have previously explained, the improvements are more likely to benefit our 2014 position, as we are largely sold out for 2013.

“In response we are lowering our capital expenditures guidance and we also expect a lower range for our 2013 adjusted EBITDA."

FMG's cash costs for the quarter were $18.13 per wet metric tonne. 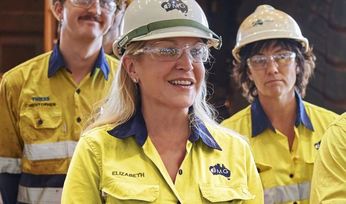 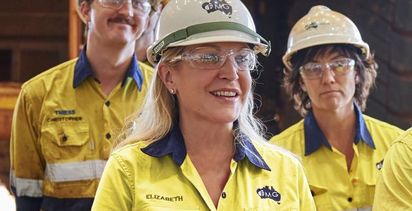