FEDERAL regulations have taken yet another coal-fired power facility, this time a Virginia cellulose acetate products manufacturer owned by Celanese that is switching to natural gas.

According to local newspaper the Roanoke Times, the company has embarked on a $150 million to modernize its Giles County facility, including a conversion to natural gas power.

The facility near Narrows has been online since 1939 and has always used coal-fired boilers.

The company said it had a choice in the face of climate change battles tied to emissions standards, to either spend money for the transition to gas or a complete idle, which would have forced it to move to where regulations are less strict.

“Like any good corporation, we looked at the options, the alternatives of do you make this product elsewhere,” manufacturing and operations vice president Jon Mortimer said.

“And our evaluation was, this is still a great place for us to do business, a place we want to invest in.”

It has already signed deals with two gas companies, it told the paper, for equipment to run a 16-mile pipeline and connect the campus to a natural gas supply in West Virginia.

Celanese said the conversion would create 150 jobs during construction and 22 permanent positions once they returned to operation.

The change, officials added, would reduce greenhouse gas emissions by up to 35%, or 300,000 metric tons annually.

The first stage of the project is tipped to create about 40 full-time jobs. 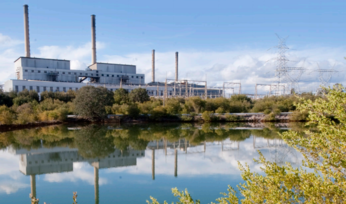 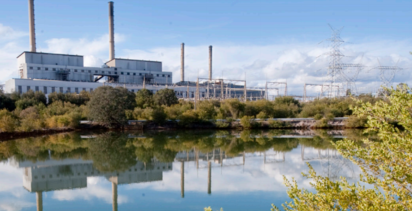