PROPHECY Coal’s Ulaan Ovoo mine in Mongolia hasn’t even begun operation yet and a raft of buyers are lining up for its coal. 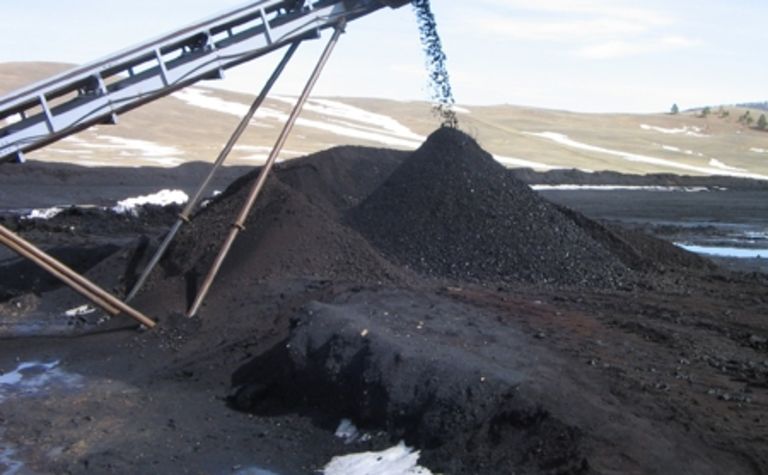 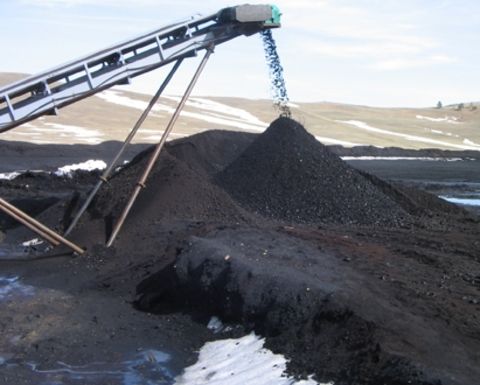 After announcing earlier this month that it had signed its first offtake agreement for the mine, the Toronto Stock Exchange-listed company says it has entered into binding coal sales contracts for more than 30,000 tons per month of coal.

Prophecy said it continued to satisfy government power plant needs, which are excluded from the 30,000tpm forecast.

Ulaan Ovoo can support mining of up to 1 million tons per annum of coal with Prophecy saying it continues to survey its existing 28 customers and talk to new prospects to further increase its sales forecasts.

It added that the average sales prices were materially higher than its average realized price in 2011 and 2012.

Mining at Ulaan Ovoo has been curtailed since July 2012 because the company had sufficient coal stockpiles to meet contractual supply obligations.

The first new-coal deliveries are anticipated to start in November when mining operations are expected to resume after pit-dewatering activities at Ulaan Ovoo are completed.

Some orders will be delivered in August and September from the existing coal stockpile.

Prophecy recently appointed a mines manager, a transportation manager and government advisors to manage and operate the Ulaan Ovoo mine.

The company's 100%-owned camp, mining equipment and transportation trucks are in good condition and are on standby.

PROPHECY Coal's Ulaan Ovoo mine in Mongolia hasn't even begun operation yet and a raft of buyers are... 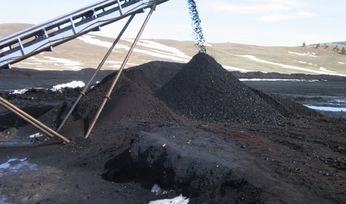 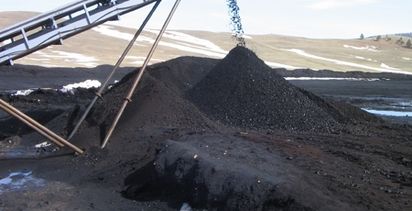 Blair Athol locks in the buyers