THE Texas coal-fired generation facility that was the site of an explosion on Tuesday that injured one worker was still closed today as officials reviewed damage and investigated the incident.

According to local newspaper the San Antonio Express-News, the blast at the 7500-acre Deely complex in Bexar County occurred September 10 at about 11am local time.

The plant is owned by locally-held municipal utility CPS Energy.

Officials told the paper that Deely 1, the unit impacted by the explosion that left an unidentified worker with minor injuries from falling debris, would likely remain closed for several weeks while repair work continued on the cascade housing, which delivered coal to the plant.

Investigators are also examining what caused the fire that ultimately led to the blast at Deely 1, which produces about 420 megawatts.

On Tuesday, CPS offered some insight into the blast in its preliminary findings.

“The plant’s fire suppression system deployed, working as the safety system should,” it said.

“The plant was online at the time of the explosion, and operators are in the process of taking the plant offline for safety reasons and to investigate further.”

The utility told the Express-News that Deely 2 was still operating.

CSP was initially planning to install scrubbers at the Deely complex to come into compliance with federal regulations, but later decided to shutter both units by 2018 as part of a larger outline of diversification that would include increased generation from natural gas and renewables. 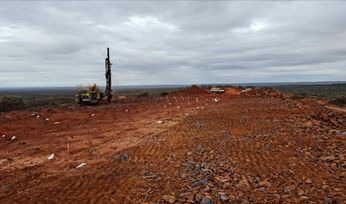 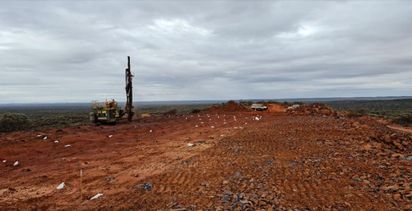