COMMODITIES shipping company NewLead Holdings is pursuing its mining expansion dream with its bid for 23,000 acres of Appalachia properties estimated to hold 162 million tons of coal. 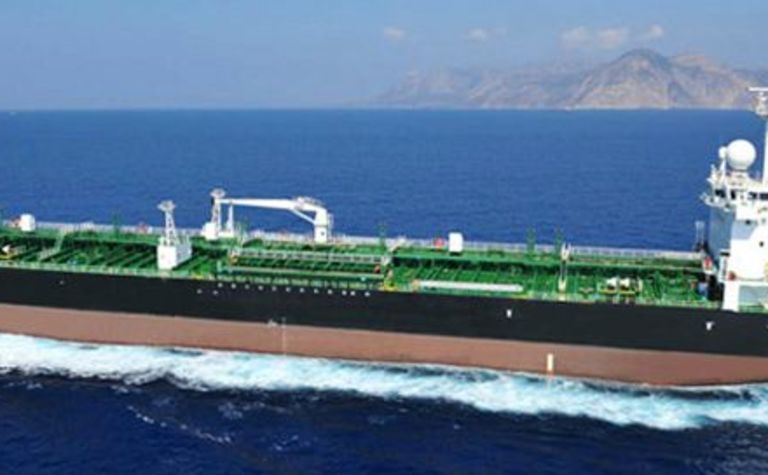 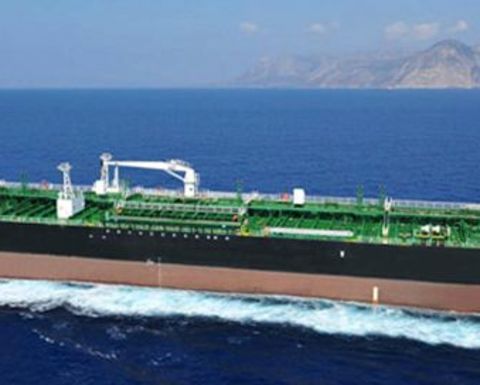 The agreement, still subject to closing conditions, would result in acquisition of 5000 acres of land in Kentucky holding 18.6Mt of coal and 18,300 acres of Tennessee property containing 143.1Mt.

Resource estimates at the proposed acquisitions are not compliant with the methodology required by the Securities and Exchange Commission.

NewLead is offering $11 million and $55 million for the Kentucky and Tennessee properties, respectively.

“Once we have acquired all of the assets, our coal reserves will consist primarily of sub bituminous B coal, which is 13,500 BTU with low sulphur,” NewLead president and chief executive Michael Zolotas said.

“We will also have ‘Blue Gem’ and ‘Rich Mountain’ seams of coal, highly sought after in the international market. We believe that our international shipping expertise will allow us to exploit the demand for these coal reserves.”

The Kentucky deal is expected to close by the end of the month, while the Tennessee offer targets finalization in February.

NewLead said it intended to supplement the supply agreements by allowing contract miners to mine and pay the company a royalty for coal removed.

The shipping group also entered into an agreement to acquire a local coal mining management company to oversee the daily operations of the coal mines and excavation of the properties.

Pires to head up Stanmore operations