UK MINER Atlantic Coal will exercise its lease option over the 410-acre Pott & Bannon anthracite property in eastern Pennsylvania for $US6 million in cash, coal and shares. 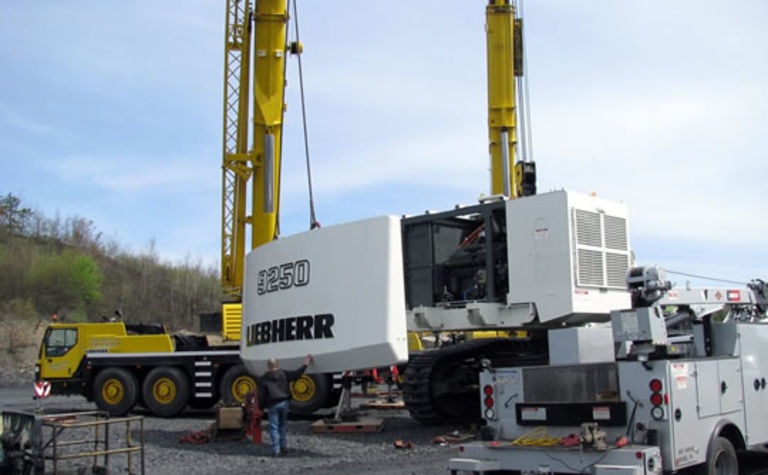 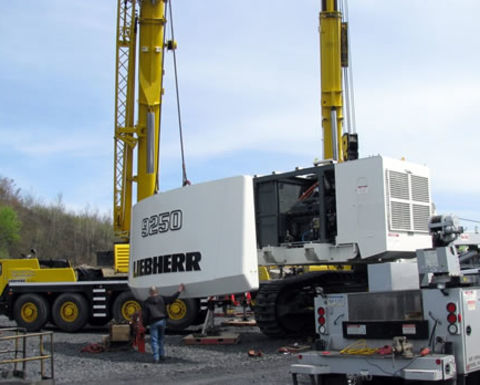 The company said Monday it would receive the rights to the fully permitted property from Reading Anthracite, to which it would also give warrants over Atlantic Coal ordinary shares worth $3 million at 75c per share.

The property in New Castle township, Schuylkill County, has an estimated 13.6 million tons run-of-mine coal, or about 4.1Mt saleable.

The deal has helped the AIM-listed producer make good on its strategy to increase its reserve base and production profile in the Pennsylvania Anthracite Belt.

“The Pott & Bannon site, which the board estimates has the potential to more than treble Atlantic Coal’s existing reserves, is a potentially transformational addition to our Pennsylvanian portfolio and having minimized the cash portion payable as part of the transaction, we believe that this represents value for shareholders,” Atlantic Coal managing director Steve Best said.

He noted that Atlantic wants to pursue an early route to production and, as such, it is currently producing a mine plan and updated report of reserves so that it can commence operations over the next 12 months.

“We…envisage this to be a stand-alone project, benefitting from excellent local infrastructure and robust regional demand,” Best said.

“Additionally, with only 25 miles separating Pott & Bannon from our existing Stockton Colliery, where we recently reported record production, we believe that we will be able to take advantage of the potential synergies that exist with our current operations.’

The lease option is for a 10-year period from the date mining is permitted. After that, it will have the option to extend for two additional five-year periods.

Atlantic continued to advance its due diligence process over additional anthracite assets in Pennsylvania.

Looking to get product shipped out of Esperance. 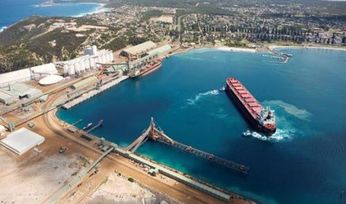 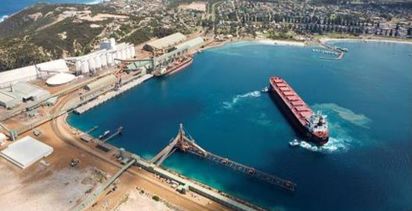