UNION workers from the Cerrejon complex in Colombia will soon be walking off the job after a vote in favor of a strike. 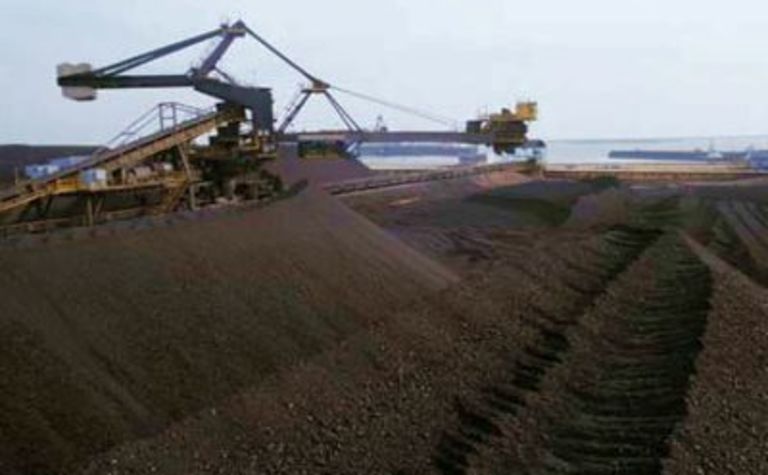 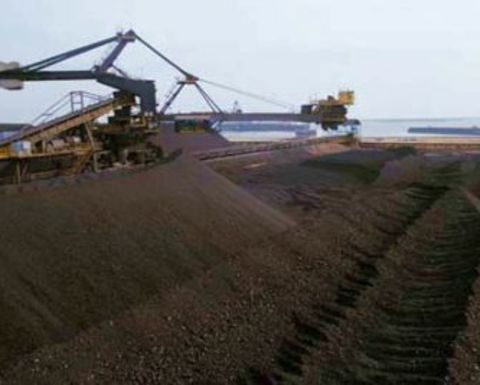 Sintracarbon union president Igor Diaz told Dow Jones Newswires on Wednesday that 85% of the 3700 union workers placed their ballots and 97% of those cast their vote in favor of a walkout demanding higher wages.

While Cerrejon has offered the group a 5% wage increase and another smaller increase in 2014, the union is demanding a 7% jump in pay in 2013 and another hike at the start of next year.

Cerrejon has not yet made public comment on the decision.

Diaz told the news outlet that, in line with Colombian labor regulations, the strike could begin anytime over the next 10 days. A 24-hour notice of intent to the operator is also required by the union.

He noted that the walkout could still be avoided should the parties come to an agreement before that call is made.

The scope of the strike could extend well beyond the 3700 union workers – some 12,000 workers, including direct employees and contractor workers, could see an impact from the strike.

Significant production, transport and fulfillment issues could also arise from the stoppage.

It produced 87 million metric tons in 2011, falling short of a 100Mt goal in part because of a 25-day coal railway strike that forced output target cutbacks. 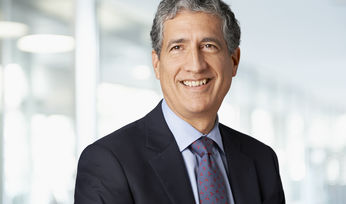 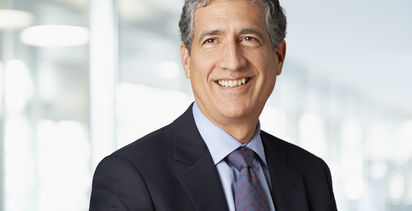