KENTUCKY operator Rhino Resource Partners is planning to advance the construction of the Pennyrile property in the Illinois Basin and has secured a multi-year sales deal.

While the buyer was not specified, officials said the regional utility customer would take 800,000 tons per annum, with the potential for additional contracts in the near future.

In the meantime, Rhino is projecting initial earthwork development will begin at Pennyrile this quarter as it works towards a mid-2014 production start.

Pennyrile is ideally located for the company near the Green River – giving it access to a large customer base including the export market.

It has 32.5 million tons of contiguous, fully permitted proven and probable reserves under lease.

Rhino also has the opportunity to add 15Mt more.

Rhino is projecting cash expenditures this year of up to $US17 million and $22 million next year to bring the mine to an initial production rate of 800,000tpa by 2015.

It would spend another $23 million to increase production to 2 million tons per annum by 2017, officials said.

“Rhino anticipates this project will generate long-term, stable and predictable cash flows similar to its Hopedale and Castle Valley operations,” the company said.

Rhino’s active operations are in northern and Central Appalachia and in the Western bituminous region.

It has other natural resource holdings including oil and gas and limestone.

A maiden shipment of 3234kg of concentrate was delivered to port in late July. 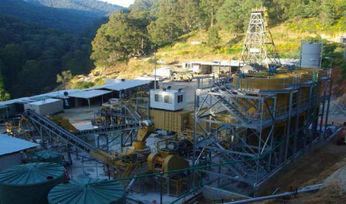 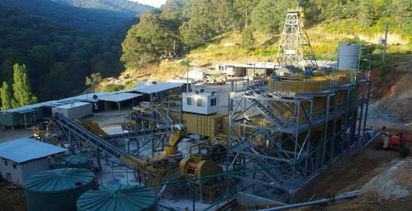 RCT technology rolled out in Brazil