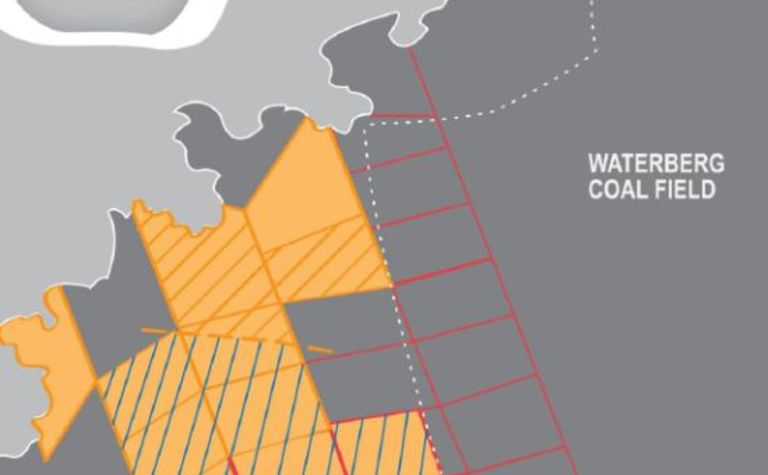 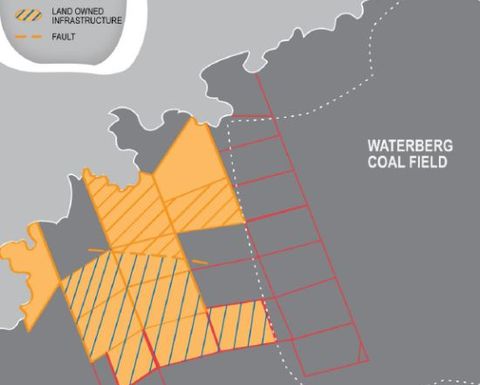 Noble Resources International, a wholly-owned subsidiary of commodity trader Noble Group, will purchase 3Mtpa of coal for eight years as soon as production at the mine commences.

Res Gen said the contract was based on commercial terms expected to help it fund its debt while giving shareholders an appropriate rate of return.

Noble and Res Gen announced a strategic partnership in early April, through which Noble gained a 7.5% stake in Res Gen and gave ResGen a secured loan facility of up to $123 million.

Res Gen said on Tuesday that detailed discussions with potential financiers of the mining equipment, materials handling equipment, the rail line and project funding were all taking place in tandem with the company’s developing relationship with Noble.

“It also highlights the tangible strategic value of the relationship with Noble.”

The company also confirmed regular logistics meetings were being held with Transnet Freight Rail to plan the delivery of haulage once production begins at Boikarabelo.

“TFR is making good progress with the first upgrade works on the Thabazimbi line, which will help to ensure initial capacity requirements are met,” Res Gen said.

Quicklime contract to be worth $35 million. 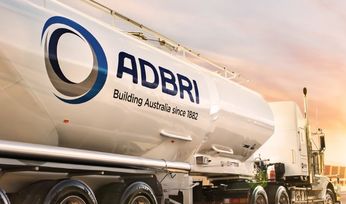 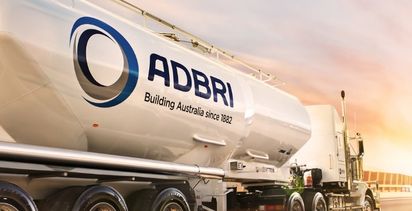