CLIFFS Natural Resources’ Pinnacle mine in West Virginia confirmed late Monday it received an imminent danger order for high gas levels, though that order was subsequently vacated due to equipment error. 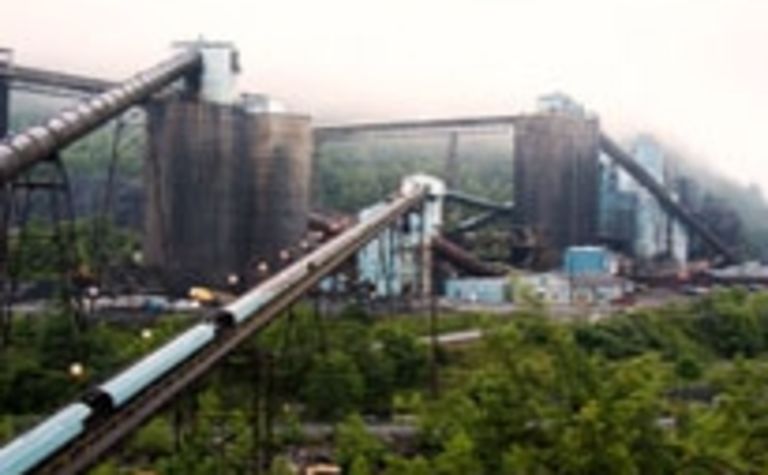 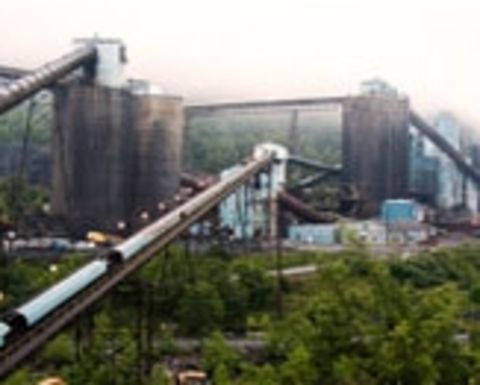 In a US Securities and Exchange Commission filing, the producer said the 107(a) order from the US Mine Safety and Health Administration was dated May 29 and related to an elevated carbon monoxide level behind the mine’s Shawnee seals.

All personnel were removed from the area and the mine’s production was stopped.

“Later on May 29, MSHA determined by laboratory analysis that there was no elevated carbon monoxide present in the sample and the initial readings, which had been obtained by hand-held detectors, were in error,” the company said.

As a result, federal officials vacated the order the same day.

Cliffs said no accidents or injuries resulted from the condition or evacuation. Pinnacle does not expect to realize any material adverse impacts from the stoppage in operations.

The Pinnacle complex, located near Beckley, includes the Pinnacle longwall mine as well as the Green Ridge operation. The 4 million ton per annum operation produces low-vol met coal.

An imminent danger that never was

PATRIOT Coal has confirmed a federal imminent danger order issued last week at one of its West Virginia... 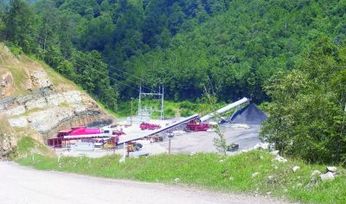 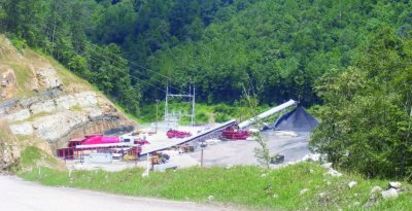 Consol mine cited for imminent danger