THE Mining Association of Canada has appointed executive Zoe Yujnovich head of the group for a two-year term. 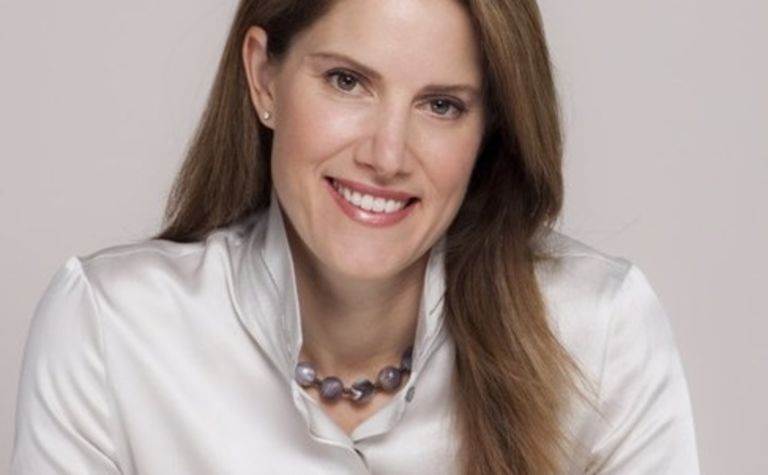 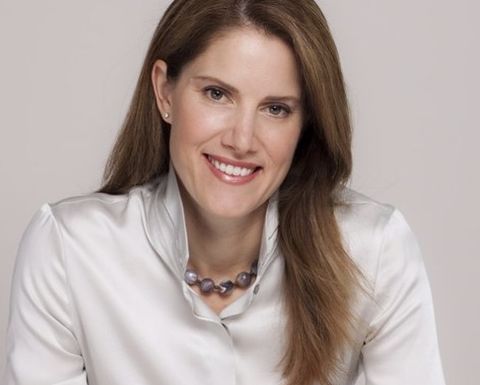 She is the first woman to hold the position in the association’s 78-year history.

“Our association has had increasing female representation on the MAC board of directors for many years, but Zoe's appointment to chair is an important milestone and signifies the growing leadership role of women in mining,” MAC president and CEO Pierre Gratton said.

Yujnovich, active on the MAC board and executive committee since 2010 as first vice-chair, helped guide the association's activities during that time.

Australia graduate began her mining career in Australia with Rio Tinto in 1996.

She also worked for Quadrem and Kennecott Land in the US as well as the Rio Tinto Pilbara iron mine in Australia, and was chief executive of Rio Tinto at the company's headquarters in London, England and president of Rio Tinto Brazil.

“It is a privilege to be elected by my industry peers as chair of the Mining Association of Canada,” Yujnovich said.

“Given mining's importance to Canadians as a powerful driver of our economy and as a major employer, my focus as chair will be on ensuring the industry can continue delivering these benefits to Canadians by improving the sector's competitiveness and maintaining its reputation for excellence in corporate responsibility.

“Part of how we do both is by maintaining and strengthening a focus on workplace diversity, which will also enable our sector to address our human resources challenges directly.”

Yujnovich will continue to be based in Montreal, Quebec.

THE Mining Association of Canada has appointed executive Zoe Yujnovich head of the group for a two-year... 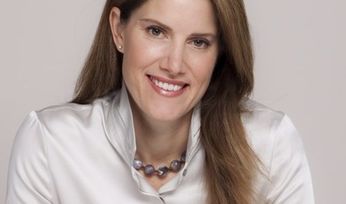 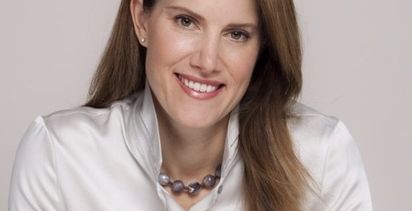