Off with their heads

MORE heads have rolled from Firestone Energy’s board due to pressure from major stakeholder Waterberg Coal Company.

Firestone non-executive director Kobus Terblanche has resigned following a requisition from WCC to convene a shareholders meeting to remove him from the board.

Dual Toronto Stock Exchange and Australian Securities Exchange-listed Firestone announced on Friday that Terblanche had resigned and WCC had consequently withdrawn the s249D requisition to convene the meeting.

"I would like to thank Mr Terblanche for his valuable contribution to the board over the past year and a half of his tenure as a non-executive director of the company, and for his insights on many strategic issues,” Firestone chairman Tim Tebeila said.

“We wish him well in his future endeavors.”

Terblanche is the fourth executive to go in less than a week, with deputy chairman David Perkins and non-executive directors Jack James and Oren Zohar forced to resign last Friday after an identical requisition from WCC.

WCC has issued numerous takeover bids for the company and Firestone has urged shareholders to reject each offer.

“Independent advice concludes the offer is neither fair nor reasonable.”

McIntosh to get off the ground. 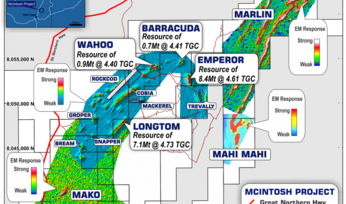 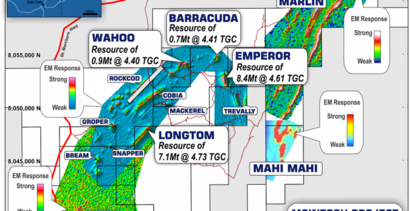 GRES heads back to Honeymoon