UNCERTAINTY over the future of US environmental laws regarding coal-fired power generation led to a massive sell off of US coal stocks. 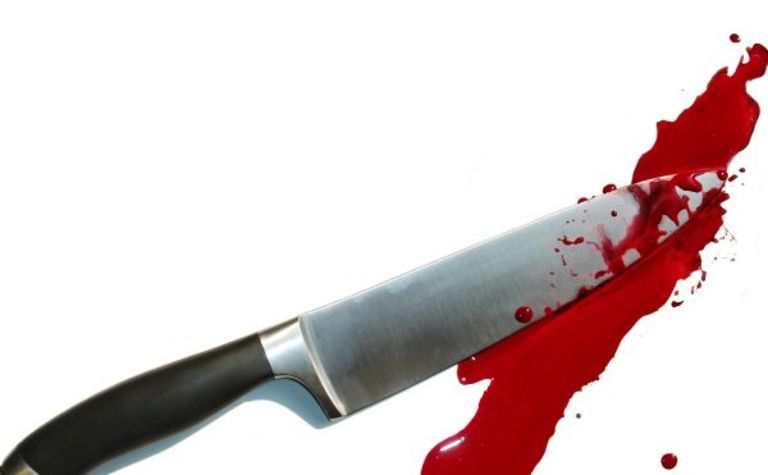 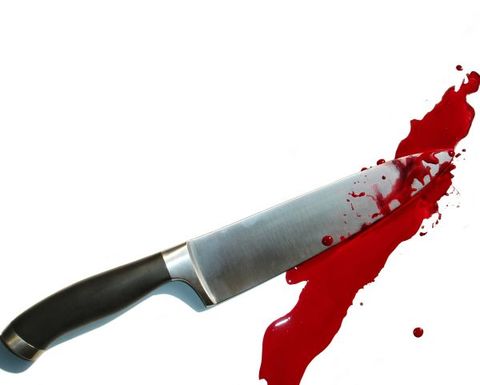 It is feared Obama will go with the New Source Performance Standards that many fear will effectively rule out coal as a power generation source.

According to The Washington Post, administration officials say the president will pledge to force existing coal plants to reduce carbon-dioxide emissions.

If this comes to pass, it will likely cause a lot of those stations to close.

If Obama goes with the NSPS, which will require coal to meet the same emissions standards as gas, it will effectively rule out planned coal plants, too.

Adding to this is news the Supreme Court is reviewing the DC Circuit Court of Appeals decision to throw out the Cross-State Air Pollution Rule.

Only Puda Coal and Colombia Energy Resources were able to hold their ground. Everybody else fell.

Tonts found nearby heritage sites could be adversely impacted too.