WHILE sales of coal went up in Cliffs Natural Resources’ final quarter, it was not enough to offset the higher costs that led to a 52% drop in net income as the Ohio producer wrapped a record-revenue year. 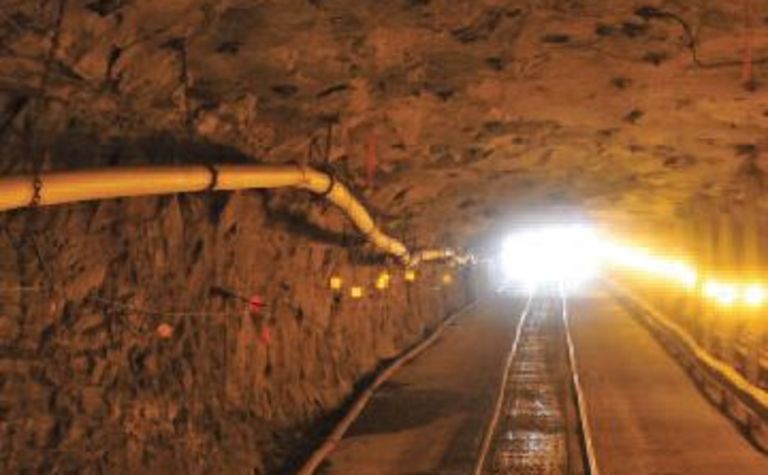 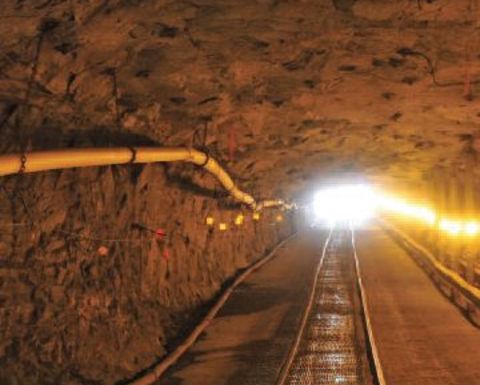 For the fourth period ended December 31, the company reported revenues of $1.7 billion, a 17% year-on-year increase from $1.4 billion due primarily to sales volumes and increased exposure to seaborne market pricing.

Consolidated operating income dropped from nearly $400 million in last year’s comparable quarter to $370 million thanks to a relatively flat sales margin as well as a $28 million pre-tax goodwill impairment charge tied to its acquisition of INR Energy that closed in 2010.

Shareholder-attributable net income was $185 million, down 52% from $384 million in the same period last year.

Whole-year, the producer reported record revenues of $6.8 billion, a 45% year-on-year spike from $4.7 billion, while operating income for the same timeframe rose 85% to $2.3 billion from $1.3 billion.

“Cliffs delivered an exceptional performance in 2011,” the company said of its coal and iron ore business segments.

“With a significant organic pipeline of growth in both iron ore and metallurgical coal, Cliffs is well positioned for continued momentum in 2012 and beyond."

Looking specifically at its North American coal arm, Cliffs recorded sales volume of 988,000 tons in the fourth quarter, up slightly from sold tonnage of 928,000t in the same period last year. Officials cited significantly higher sales and production volumes from its Pinnacle Mine in West Virginia for the increase.

However, it was offset by lower year-over-year sales volume from its Oak Grove complex in Alabama, which suffered severe weather earlier in 2011 that damaged above-ground operations. Underground mining did continue during the quarter, allowing the company to stockpile 740,000 clean tons by the end of the period.

Looking ahead, Cliffs said it is maintaining its projections for 2012; late last month it said coal sales volumes should total 7.2Mt though it also said sales, general and administrative costs are expected to rise.

It also affirmed its capital expenditures budget of approximately $1 billion, made up of $300 million for sustaining capital and $700 million for growth and productivity-improvement capital.