CANADIAN miner Forbes and Manhattan has stopped operations at its Magdalena and Aviemore underground mines in South Africa, the sites of ongoing strike action, after two of its employees were shot. 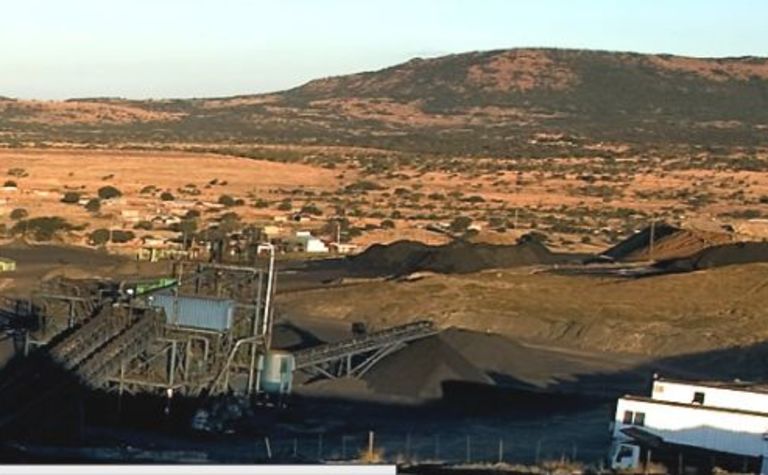 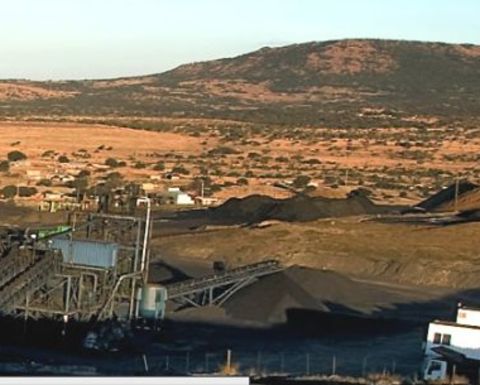 “We regret to advise that in a tragic incident related to the labor disruption at the Forbes Coal mines, there has been a fatality of a Forbes Coal employee, with another employee seriously injured,” president and chief executive officer Stephan Theron said.

“In order to ensure the safety of all our employees and to safeguard our assets, we have taken a decision to suspend all operations until such time as deemed safe and appropriate by management and the board.

He noted that Forbes was committed to discussions which could resolve the situation.

Forbes officials did not detail the incident but South African news outlet News 24 said the pair were shot by security after an attempt to break into the mine’s armory.

According to the report, Colonel Jay Naicker said about 100 strikers gathered at the mine early Wednesday morning.

Police arrived shortly after the incident and seized firearms from the security personnel.

The report also indicated that contrary to the Forbes statement, both individuals were fatally wounded.

Dow Jones also reports that both workers were killed.

The identities of the workers were not released, though Naicker told News 24 that one was Zanele Mthethwa.

The mines were first disrupted by what was referred to as a “peaceful strike action” earlier this month, spurred by employees demanding wage changes.

On October 18, the Toronto-based company said it had made an offer to the workers at the KwaZulu-Natal province operations and was continuing to negotiate with unions for a short-term solution.

The workers were reportedly pushing for a 3000 rand ($US346) increase for the lowest-paid workers but later amended that to R1500-2000 monthly.

The company had been offering an 8.5% increase.

Pyrolisis turns the tyre into an unpredictable 'bomb'. 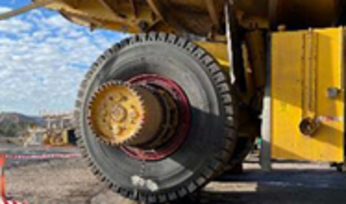 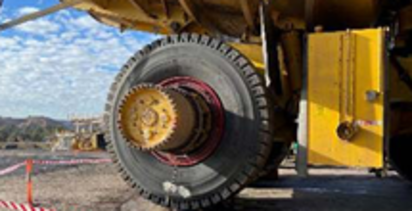