THE US Justice Department has asked a federal court to sign off on a deal that would allow the Golden Valley Electric Association to restart the Healy coal plant, because the deal has not drawn comment or opposition.

According to the Fairbanks Daily News-Miner court approval would be the final step before work could begin to restart the 50 megawatt coal-fired power station.

According to the Miner, the plant needs new equipment and renovations, meaning a restart could take up to two years.

It reports the federal and Alaskan governments have put $300 million into the plant, but disagreements over the cost of power from it led to it being closed in 2000 for a short time.

The sharp rise in oil prices over subsequent years changed the dynamics of energy in interior Alaska, making restarting the coal plant seem like a good idea.

However, there were many objections and road blocks put in this path.

Negotiations on the restart began three years ago. 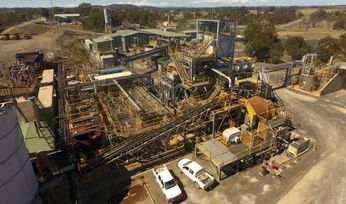 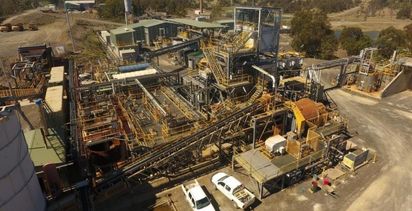