POLICE have reportedly evicted a camp of environmental activists from a forest due to be cut down to make way for brown coal excavation.

German news organ The Local reports that about 500 police officers moved into the elaborate tree-house village in Hambach forest near Kerpen, North Rhine-Westphalia, to remove the activists.

The activists were protesting plans by German energy company RWE to excavate brown coal in the area.

According to The Local the protestors put up “considerable passive resistance”

The protestors have been occupying the forest since April. 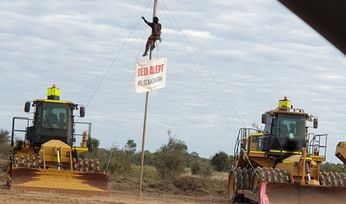 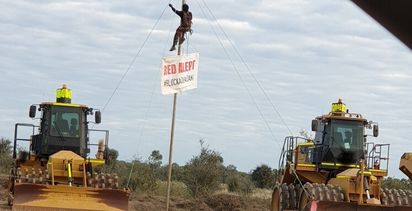