Ukraine to put all coal mine purchases out to tender

ALL equipment, materials and services for Ukraine coal mines are to be purchased through tender from 2001.

The government edict requires the country’s 200 underground mines to publish all tender information at least 15 days before a tender is held.

Ukraine’s commercial reserves amount to 7.23 billion tons steaming coal and 3.23 billion tons of coking coal. Most of the reserves and operating mines are located in the Donetsk coal basin in the eastern part of the country.

Additional information on tenders can be sent to: abc@kz1.donetsk.ua.

The company has been ordered to develop and implement a plan to control risks. 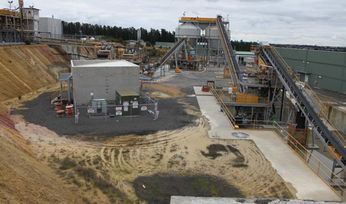 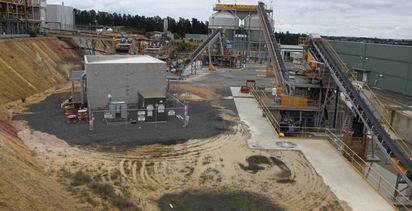