THE introduction of a new mesh to Australian longwall mines could preface a change in how changeouts are carried out.

Used in the United States by a major longwall miner, the mesh itself is very similar to what is available in Australia. Manufactured in America, the mesh will be sold into Australia through local agent Strata Products.

The major difference in the way the US mines apply the mesh is the combined use of wire ropes and steel beams in the recovery of the shields, with the main benefit a reduction in bolt-up time.

Pete Allonby, an engineer with contracting company Thiess, recently visited an American longwall operation and saw how the mesh is used. Thiess operates three longwall mines in Australia - North Goonyella, Alliance and Southland. Allonby said it was possible the method would be trialled in the local operations.

According to Allonby, the system used in the US is different in the process of shield recovery. Whereas in Australia most longwall mines bolt up from about the last six to 12 shears out, US mines bolt up the last two shears. This is achieved primarily because of a different method of pulling the shields off.

Once mining has stopped, two shields are turned around at the tailgate, perpendicular to the face. An E-frame is then installed. One major difference is a hydraulic arm on the front of the E-frame which pulls the shield off. In Australia mobile equipment, such as a Petito mule, does the pulling.

To withdraw a shield it is lowered off the roof and a steel beam slid in above its canopy. The tips of walking shields are then advanced to hold the beam to the roof. This pins the wire rope which is now suspended between the beam and the next fully set shield. This means a span of around 1.5m of roof is held up by the mesh and ropes rather than mesh and roof bolts as used in Australian recoveries.

The shield is then removed and timber props or cribs are set under the loose end of the beam next to the goaf.

A major benefit is the use of longwall hydraulics to power the recovery without the need for diesels or battery-powered vehicles. Allonby said a conservative estimate suggests a time saving of around five to 10 minutes per shield.

Allonby said one possible barrier to implementing this system in Australia was that many of the bigger Australian longwalls had much larger and heavier shields. The US mine had shields weighing around 18t, as opposed to some Australian shields which can weigh over 30t.

The mesh itself is made in the US and comes in a compact package. The wire (or nylon) ropes are fastened to the mesh, depending on the specifications of the mine. The mesh size and the rope can be specified, depending on the mine’s shields and ground conditions.

Allonby said the meshing/bolting process in Australian mines prior to changeout typically took anything between 5-17 days. This new method could reduce this to three to four days he said.

US longwalls typically take five to seven days to move, whereas Australian longwalls can take up to four weeks.

A technical overview of the mesh will be published later this month. 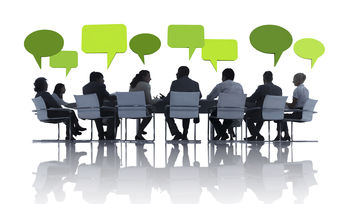 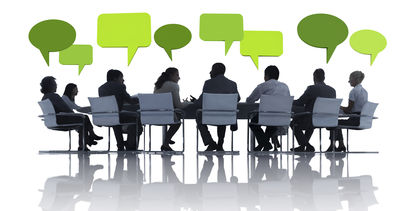