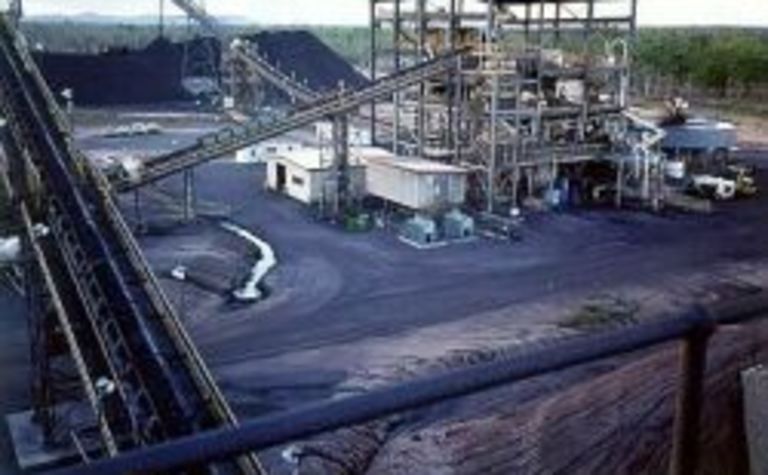 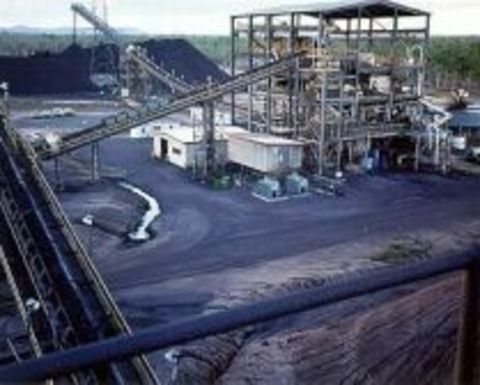 The region has remained the world’s biggest exporter of coking coal, backed up by growth in environmentally friendly pulverised coal injection (PCI) coals.

This resource base has afforded the region’s producers some form of immunity from current and forecast economic conditions which are expected to curtail growth in Australian thermal coal exports over the short-to-medium term. ABARE predicted the higher Australian dollar would result in the average unit value of thermal coal exports falling by 9% to $41 a tonne in 2003-04. The buffer zone provided by metallurgical coal has meant there has been little impact on investment and exploration in the region to date.

Exploration activity continued to increase with exploration permits for coal (EPC) at an all time high at the end of 2001-02. Record production levels, export and domestic sales were achieved during the 2001-02 fiscal year ensuring the region continued on an upward growth trend. Export levels and earnings in the 2001-02 fiscal year for the Bowen Basin were high due to favourable market conditions coupled with continued demand for metallurgical coals. Total raw coal production in Queensland for 2001-02 was just over 190 million tonnes from which a record 148.36Mt of saleable coal was produced, an increase of about 7% from 2000-01.

This year has been marked by the increasing consolidation of ownership, with Xstrata’s controversial takeover of MIM Holdings hitting the headlines. The ownership change has the potential to have a considerable effect on development and exploration activities within the Bowen Basin. Already Xstrata has announced that it has suspended development at the Rolleston thermal coal project for three months while it conducts a new review. Under MIM the $250 million Rolleston development was originally scheduled to come into production in the second half of 2004. MIM was targeting 8Mt per annum of thermal coal from Rolleston for 20 years.

The development was conceived as the first stage of the Gladstone thermal coal project, incorporating production of up to 20Mtpa in the next decade from Rolleston and the Wandoan mine - the latter of which was in pre-feasibility.

Xstrata has yet to shed light on any further plans for MIM’s exploration division. However, there is continued speculation that some of the group’s forecast $US45 million in cost saving will come from cuts to MIM’s Brisbane office and exploration division. According to a report in the Australian Financial Review, Queensland minister for natural resources Stephen Robertson said MIM’s $8.3 million a year exploration program in Queensland was about 10% of the state’s total. He said he hoped junior players would soak up the excess Xstrata would leave if it withdrew from any exploration projects.

This sentiment was echoed in the Queensland Natural Resources and Mines 2002 review. The report said although the Bowen Basin’s coal resources were coming under the control of fewer producers, it would be offset to some extent by new coal mine development opportunities becoming available to small and medium-sized companies as a direct consequence of discoveries and exploration activities. The Queensland Government recently announced it had passed legislation that would speed up exploration by introducing an expedited procedure for granting permits affected by native title. According to figures released by the Australian Bureau of Statistics, coal exploration expenditure in Queensland increased by 45% to $34.1 million during 2001-02. Exploration in the period was at an all-time high when measured by applications or current EPC’s, or in terms of total area held under grant. The Bowen Basin remained the focus of interest holding 43 of the total 65 EPC applications received in 2001-02. Continues.