INDIA’S coal ministry has flagged a sweeping plan to boost production by 7% over the next five years by cutting of red tape, advances in efficiency and more open competition in the sector. 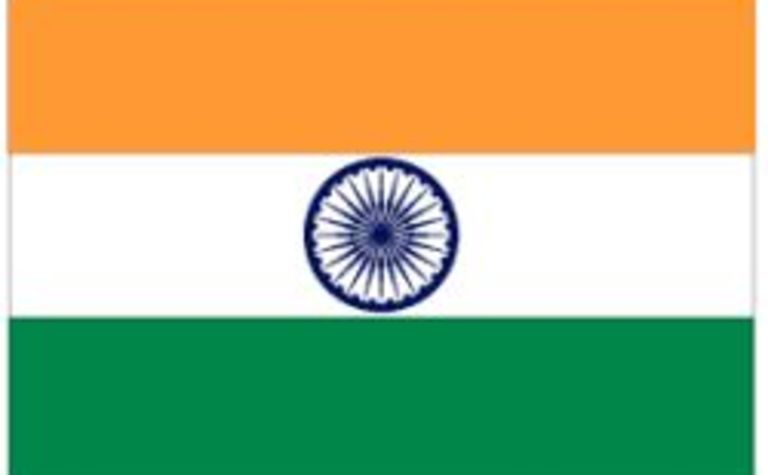 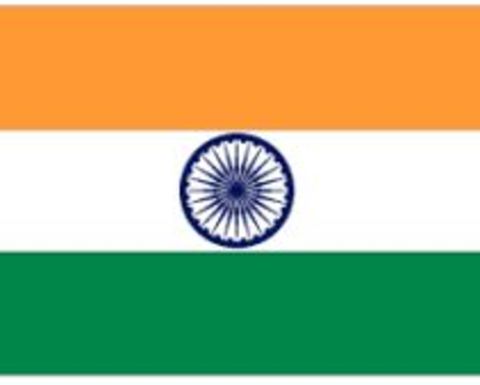 Coal minister Sriprakash Jaiswal outlined a general strategy yesterday that included increased transparency in coal block allocation and fast-tracking of site development by encouraging the participation of foreign investors as mine developers and operators.

Sriprakash noted that even if the ambitious production target of 795 million tonnes of coal in the next five years was met, it would fail to satisfy the demand of 980Mt expected by 2016-17.

“The supplies of coal in the recent times are falling short of projected demand due to domestic production capacity constraints on various accounts and government is taking all the necessary measures in addressing these issues and improving the situation,” he said.

The minister also suggested improving production by addressing a growing movement to privatize state miner Coal India, which accounts for some 80% of the country’s output.

“With a view to infuse competition in the coal sector and to review the existing institutional mechanism, it has been proposed to take up the exercise of restructuring of Coal India Limited, for which expression of interest has been floated by the ministry for identifying suitable consultants,” he said.

Sriprakash called for coal producing states such as Jharkhand and Odisha to facilitate acquisition of land, ensure better law enforcement and reduce procedural delays related to environmental and developmental bureaucracy.

With regard to operational upgrades, recommendations were made to adopt international best practices for ensuring coal quality and consistency, with an emphasis on strengthening infrastructure for sampling, crushing, sizing and processing coal.