THE West Virginia Department of Environmental Protection has confirmed that a chemical spill from a Patriot Coal subsidiary’s coal plant has turned a West Virginia river a milky shade of white.

DEP spokeswoman Kathy Cosco confirmed to The Associated Press that more than 2000 gallons of a white chemical used to spray coal dust from railroad cars spilled into the Pond Fork River near Wharton.

According to Patriot's statement, the spill occurred at about 11pm during a delivery of the dust suppressant from Zinkan Enterprises.

"WVDEP personnel have been onsite and we are cooperating fully with WVDEP in its investigation," the statement said.

"At this time there does not appear to be any adverse impact to fish from this spill, which is consistent with the vendor's representations regarding the product."

Cosco said the substance was non-toxic and no dead fish had been reported but residents were being urged not to swim in the water or drink it while the clean-up was underway. 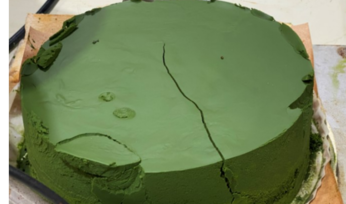 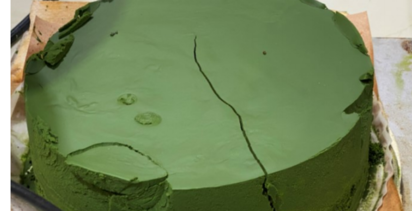