PROMINENT UK mining mogul Richard Budge, who bought up most of the country’s coal fields in the 1990s, has been declared bankrupt. 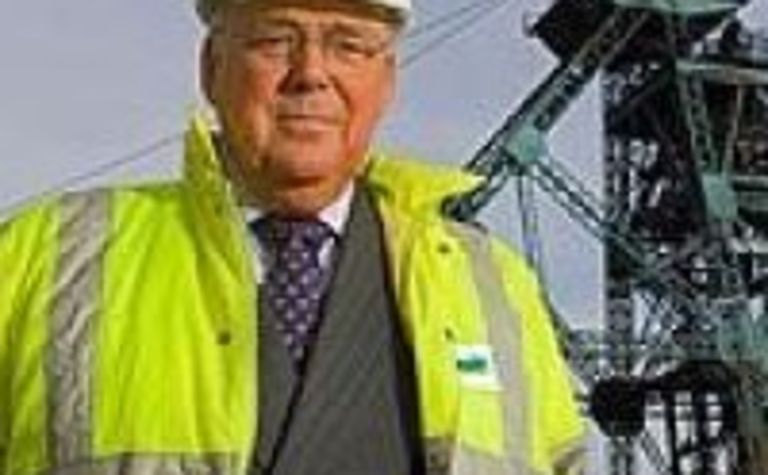 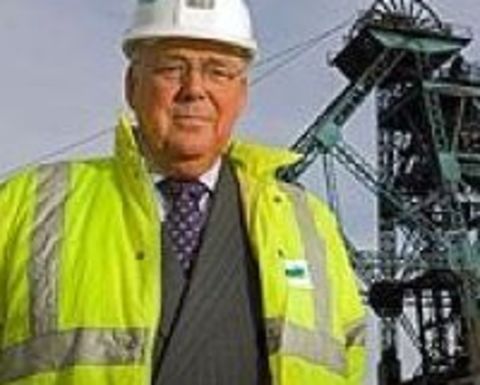 Budge was declared bankrupt in Lincoln County Court on September 2 following a creditor’s petition, according to an Insolvency News report.

During the UK mining industry’s widespread privatization in the 1980s Budge bought up a number of mines, including the Hatfield colliery.

Budge bought British Coal from the government through his company RJB Mining for £814 million in 1994 but had to ask for £70 million in government aid less than a year later.

In 1995 he stepped down from the company, which is now the recently reorganized UK Coal.

According to Insolvency News, a number of other businesses Budge was linked to have entered insolvency – Coal Power in 2003, Directional Drilling in 2005 and Powerfuel in 2010.

Budge, who is also the chairman of the Coal Industry Social Welfare Organisation, is scheduled to be discharged from bankruptcy on September 3, 2014 but no further reports are forthcoming.

PROMINENT UK mining mogul Richard Budge, who bought up most of the country's coal fields in the 1990s,... 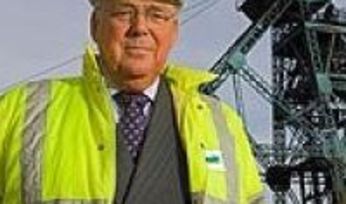 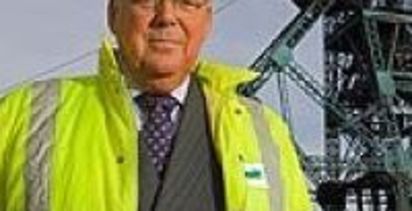