US coal fatalities: a look back

AT THE year’s midpoint, US mining had recorded 19 miner fatalities, 10 of which were in coal, the second lowest ever recorded during that timeframe. What trends emerged from these deaths and, more importantly, what can the industry do to prevent them? 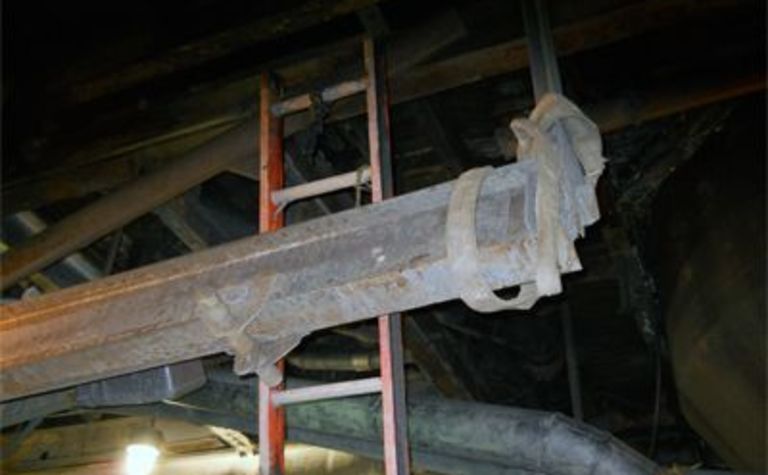 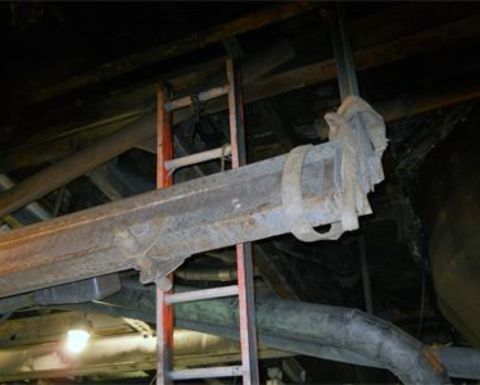 The scene of a May 2012 fatal falling accident in West Virginia.

According to federal data compiled into a mid-year summary report detailing the fatal accidents reported across the country, a troubling 30% of the deaths resulted from slips or falls.

Following behind were rib fall deaths, of which there were two. There was one death by drowning and one each under exploding vessels under pressure, handling materials, machinery and electrical.

An unusual trend that emerged soon after the year began was a string of five fatalities – three of which involved a mine supervisor – that occurred on five consecutive weekends.

Additionally, four of the fatalities involved individuals with between 11 and 20 years of mining experience. Those killed in three of the accidents had between one and five years on the job. One of the coal deaths was to a worker with less than a year in mining.

The metal/nonmetal deaths for the first half were primarily due to powered haulage incidents. Two were attributed to a falling face/rib/highwall, and one each were linked to accidents involving machinery, falling material and a person falling.

“While 19 is the second-lowest number of mining deaths recorded in mining mid-year, we know that these deaths are preventable,” US Mine Safety and Health Administration assistant secretary of labor for mine safety and health Joseph Main said of the fatality report.

“Many mines operate every shift of every day, year in and year out, without a fatality or a lost-time injury. Mining workplaces can and must be made safe for all miners.”

MSHA has taken steps to help identify those operations with health and safety problems and has also established outreach and enforcement initiatives such as its “Rules to Live By” program designed to highlighting those safety and health standards most frequently cited during fatal accident investigations.

Main noted that fatalities wee preventable by utilizing effective safety and health management programs, and pre-shift and on-shift examinations on every shift can aid management in identifying and eliminating hazards that kill and injure miners.

The agency also promotes appropriate training for miners on how to recognize and understand hazards and find ways to control or eliminate them. When issues exist, MSHA also encourages miners to exercise their rights under the Federal Mine Safety and Health Act of 1977 and be full participants in maintaining a safe and healthful workplace.

“We believe these actions, along with initiatives by the mining industry, can make a positive difference,” Main said. 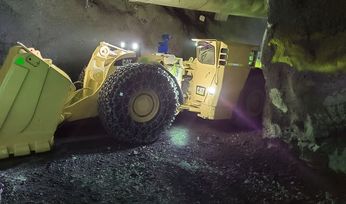