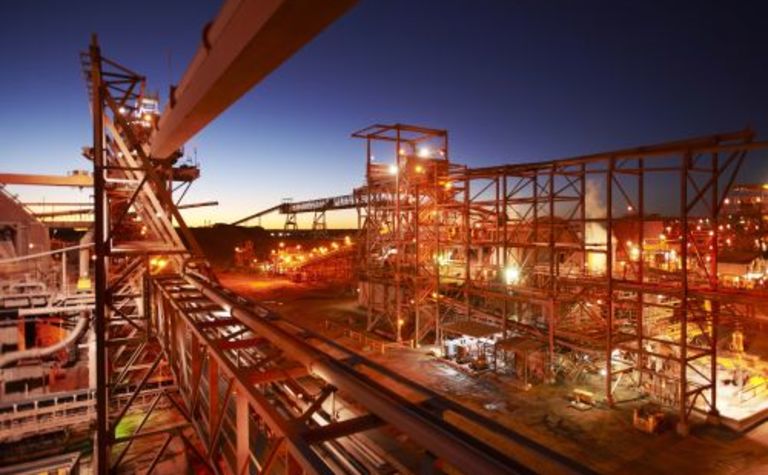 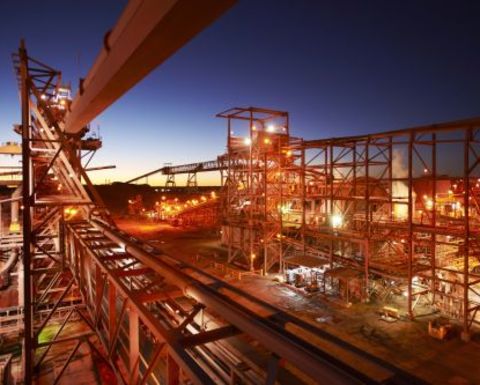 South Australia's Olympic Dam polymetallic mine is one of BHP Billiton's prime assets.

From humble beginnings in Broken Hill, New South Wales, to the global mining powerhouse it is today, BHP Billiton’s empire is one of the world’s largest and most iconic.

Formed in 1885, BHP was known as Broken Hill Proprietary until it merged with mining company Billiton in 2001.

The company then stretched across the world and maintained a vast commodities portfolio until it restructured in May this year, leading to the demerger of South 32.

BHP now operates in eight countries and has four key pillars including coal, copper, iron ore and petroleum, and a potential fifth in potash.

Celebrating the company’s anniversary yesterday, BHP Billiton CEO Andrew Mackenzie reflected on its beginnings, achievements, and contributions to the Australian economy, which totalled $27 billion in the last financial year.

“From humble beginnings mining silver and lead at Broken Hill and tin at Billiton (Belitung) island, Indonesia, in the mid-1800s, it has been a long journey to becoming the world’s largest diversified resources company,” he said.

“We have been part of iconic events that have shaped the nation, such as providing steel for the Sydney Harbour Bridge and being part of the Commonwealth Aircraft Corporation which produced the first military aircraft in Australia.

“These events show BHP Billiton’s ability to rise to a challenge and apply technical expertise to achieve great things – traits that remain part of our culture today.

“We are proud of our long history in Australia, and the contribution we make, and will continue to make, to this country and beyond for decades to come.”

The video Beyond the Surface captures more of the company’s history, with commentary by Australian mining historian, Professor Geoffrey Blainey.

LNG bunkering supply contract expected to be awarded in October. 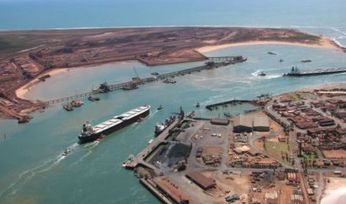 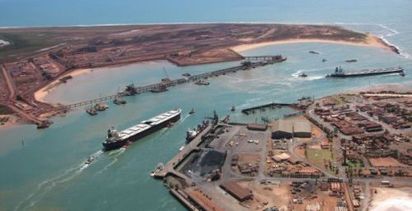