A FIRE underground has damaged the load out and shaft haulage infrastructure at South32’s Cannington silver-lead-zinc mine near Townsville in Queensland. 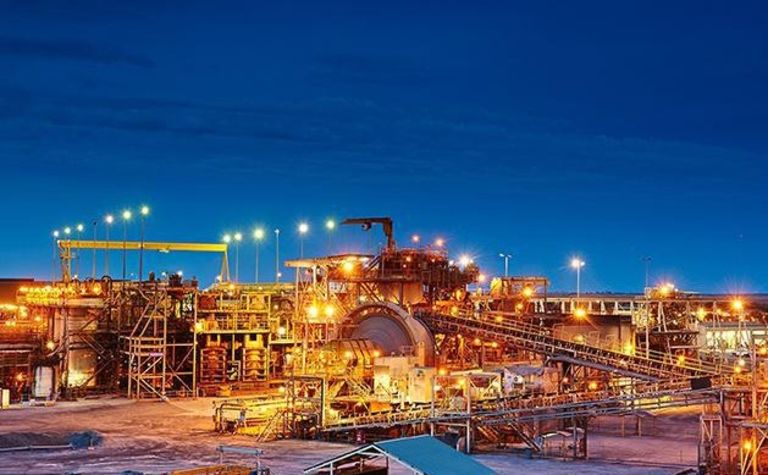 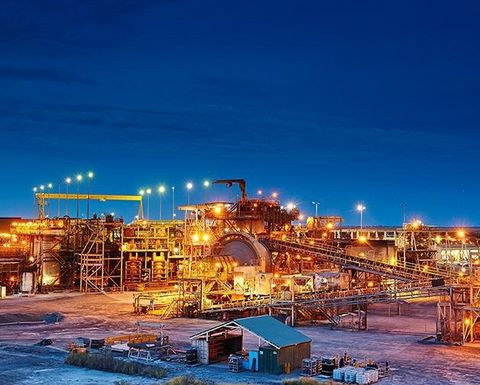 Production from South32's Cannington mine has been crimped due to an underground fire.

Nobody was hurt in the incident. Indeed, the mine had been running on a skeleton crew due to the impending arrival of Cyclone Debbie – which ended up having little impact on the operation.

A South32 spokesman said the company was investigating the cause of the fire, which occurred in the early hours of April 4.

Mill throughput has also been revised down from 3.3 million tonnes to 3.1Mt.

Thanks to the damage South32 has also had to postpone extraction of the higher grade silver-lead stop 60L.

Indeed, the company had banked on Stope 60L for its FY17 production guidance. That stope is close to the existing underground crusher chamber.

The company is in the process of revising its unit costs too, including sustaining capital expenditure, and that information will be provided in its forthcoming March quarterly report.