US MINER Alpha Natural Resources confirmed it will idle four Kentucky undergrounds and lay off 200 employees as the company continues a massive scale-back and restructuring effort. 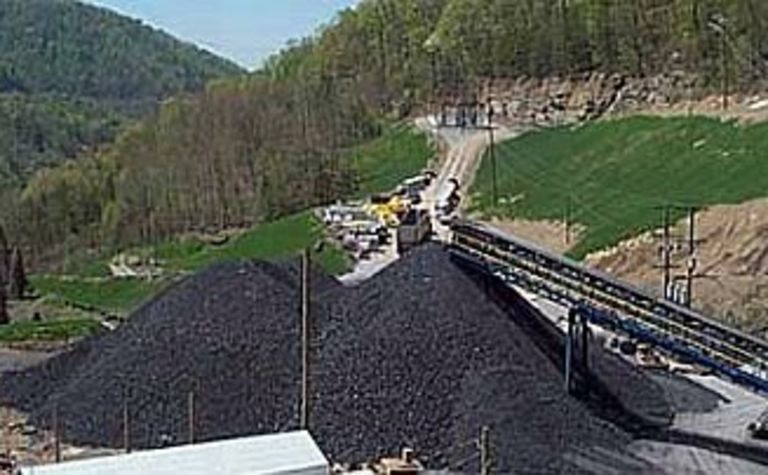 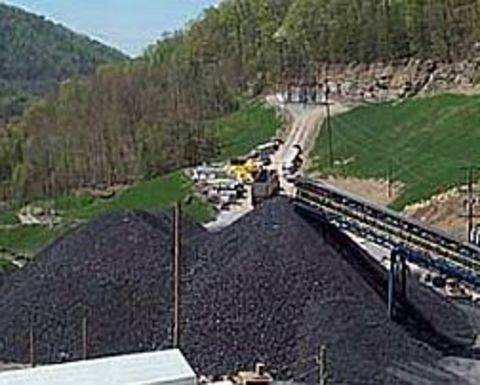 Closures will include the Cloverlick No 1 and No. 3 mines, the Panther Mine and North Fork No 4, all in the state’s eastern region.

About 60 workers from the Harlan and Letcher County operations are expected to be transferred to positions at other Alpha mines.

The news reflects a the development of a major cost-controlling overhaul which is expected to cut the company’s total workforce by 10% over the next few months.

Alpha announced the strategy in September with the idling of eight Virginia, West Virginia and Pennsylvania operations and the elimination of 400 jobs.

The miner’s evolving long-range vision has also been shaped by about 16 million tons in coal production cuts, a refocusing toward international metallurgical markets and a consolidation of geographic regions of operation.

As recently as November, Alpha said it would make “swift and decisive” moves to cut production and payroll numbers to control revenue losses due to weakened thermal and met coal market conditions.

Alpha said that, in order to properly align its efforts, about half of the planned tonnage reduction would stem from its Powder River Basin holdings, where it planned to adjust production to match its committed and priced volumes for next year.

About 40% of the reduction will come from eastern thermal coal production, a higher-cost region in central Appalachia, and the remainder of the cutbacks will encompass its lower-quality metallurgical coal, which the company called “uneconomic in today's market” 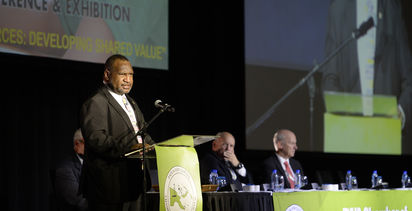