Kangaroo hops to it on review

OPERATIONS at Australian junior Kangaroo Resources’ Mamahak Coal Mine in Indonesia have been delayed pending completion of an operational review. 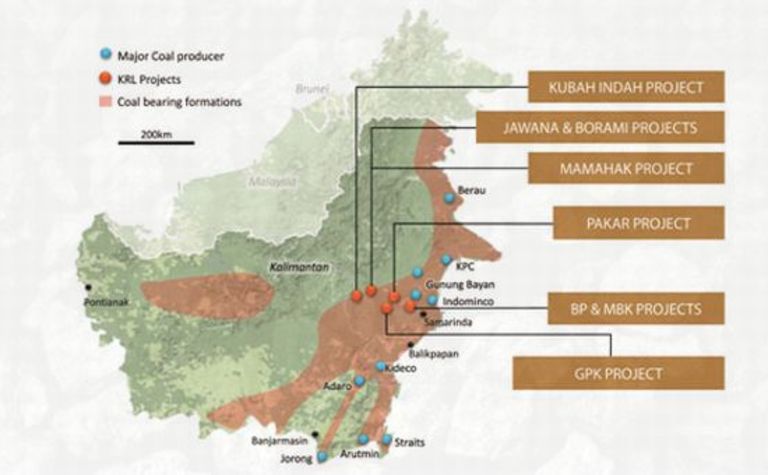 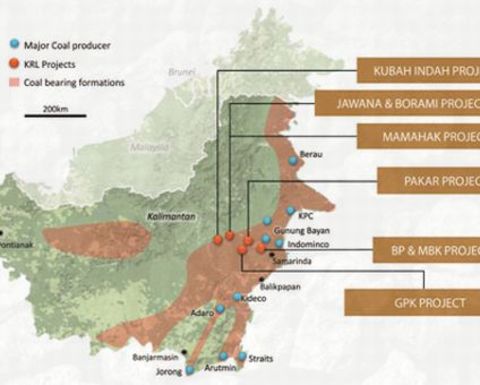 They were suspended there in November during an industrial dispute between the mining contractor and its onsite personnel.

The company used this period to review operational efficiencies at Mamahak – including mine plans and strip ratios, contractor performance, barging strategy and exploration practices – in a bid to lower costs to counter lower coal prices.

The review has already identified cost-cutting measures, including the potential to lower the mining strip ratio and result in reduced targeted production rates.

Kangaroo said it had now terminated the previous contractor, which had equipped itself to meet the previously agreed production rates rather than the lower proposed rates.

The mine will pay compensation of $US2.8 million to the contractor, PT PPA, for the infrastructure it built, offset the cost of demobilising equipment and cover termination fees associated with equipment currently on standby.

Kangaroo said it had signed an agreement with a new mining contractor, PT Hero Krida Utama (PT HKU), under which PT HKU will resume mining at Mamahak within three months of being notified by Kangaroo.

The miner was also in discussions with barge operators as part of a plan to ship stockpiles totalling some 133,000 tonnes with an estimated profit value of $10.2 million.

In tandem with the operational review, Kangaroo is continuing its exploration drilling program to increase the coal inventory at Mamahak.

“The operational review has identified the potential to reduce costs at Mamahak,” Mr O’Keeffe said.

“We look forward to completing the review and implementing its findings.”

Kangaroo hops to it on review

OPERATIONS at Australian junior Kangaroo Resources' Mamahak Coal Mine in Indonesia have been delayed... 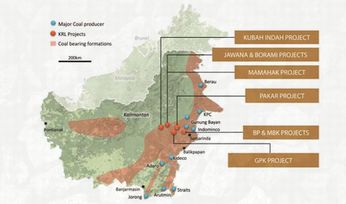 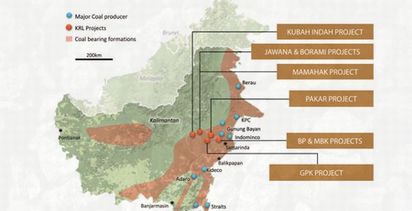