A DRILL rig that its creators believe could revitalise Australia’s mining is a step closer to licencing and potential commercialisation after acing its second major field trial. 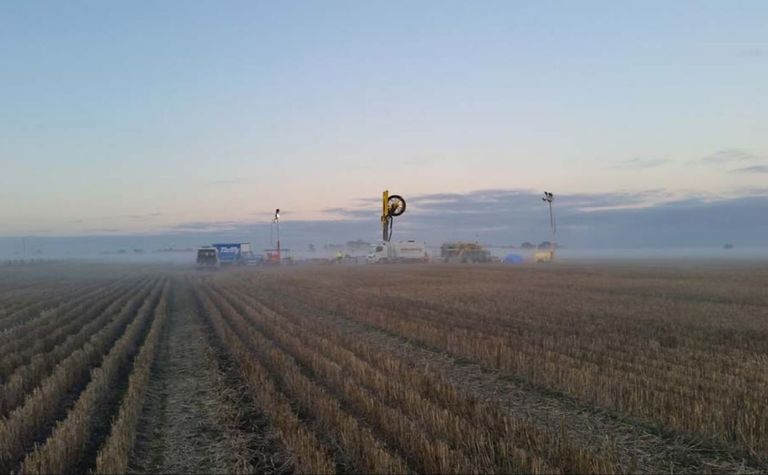 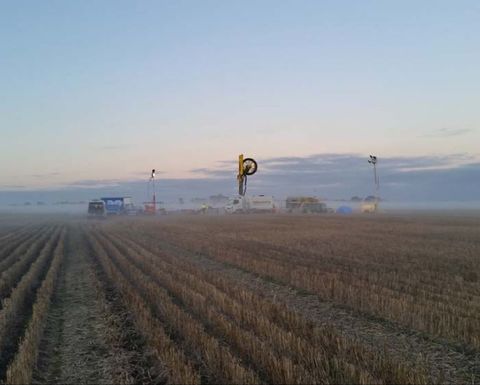 The RoXplorer in action at Horsham.

The prototype coiled tubing RoXplorer drill rig developed by the Deep Exploration Technologies Cooperative Research Centre underwent the drill during May and June in the Murray Basin near Horsham, Victoria.

The technology is expected to be offered to DETCRC partners for licensing this month.

Coiled tube drilling differs from conventional drilling in that the drill string is a continuous, malleable steel coil as opposed to being comprised of individual steel rods that must be connected and disconnected.

It can drill to depths of 500m and, because there is no rod handling required, it removes the major cause of injury in mineral exploration.

The RoXplorer is a hybrid rig. It is designed for coiled tube drilling but can also drill with a top drive and conventional drill rods.

It weighs only 15t, including the coiled tube drilling string, and can be easily road transported without the need for special permits.

“This second trial was more challenging and showed that unconsolidated cover overlying a prospective basement and the underlying basement could be drilled at similar rates with the same excellent sample returns,” he said.

“We don’t believe that the unconsolidated cover at Horsham could have been drilled by the traditional reverse circulation method, meaning the CT rig provides the only cost-effective alternative to expensive sonic or mud rotary surface and diamond tailed holes.

“This new technology has opened the Gawler Craton, Murray Basin and similar areas of extensive cover to ‘prospecting drilling’, which has the potential to revitalise Australia’s mining industry through the discovery of new mineral deposits hidden under deep rock cover.”

The results of assays from the first trial near Port August showed a strong match to those from diamond drill core from an adjacent hole.

“The match of assays from CT rig drilling to diamond core from an adjacent hole are remarkable,” Hillis said.

“Concentrations of major and trace elements closely match those of the diamond drill core, giving no indication of sample bias or contamination.

“It was particularly pleasing that a narrow interval of low grade copper enrichment of 400m depth was faithfully represented in the assay data from the CT cuttings.”

The successful trials represent the culmination of a $20 million research project by the DETCRC to develop a next generation drill rig for greenfields mineral exploration. The aim has been to develop a rig that can drill at a cost of $50 per metre to a depth of 500m.

While the trials have not turned up an actual cost per metre, indications are the rig can hit the $50/m mark.

The team of drillers, assistants, technicians, scientists and engineers involved with the trials were drawn from DET CRC and its partners Boart Longyear, CSIRO, Curtin University, Imdex, Omnilogix and the University of South Australia.

Changes could lead to a major shift in the industry's culture.

MinEx CRC gets off the ground for closer look under it

Imdex gets licence to drill