ANGLO American will speed up its cost reductions program and cut 53,000 jobs worldwide after its pre-tax profit nosedived 36% in the first half of 2015 due to weaker commodity prices. 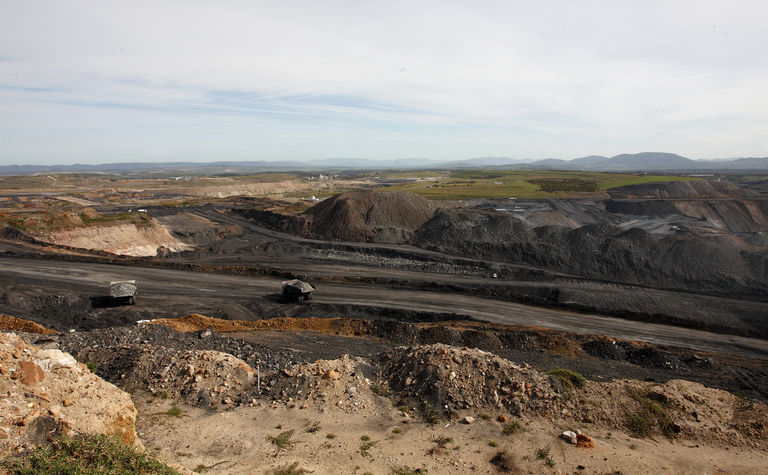 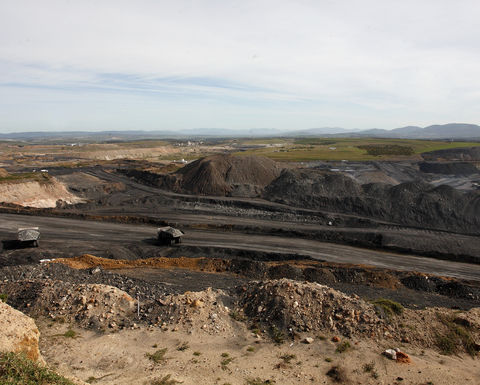 Interim results show group underlying earnings before interest and tax stood at $US1.9 billion as at June 30, compared to $2.9 billion in the previous corresponding period.

The miner also reported commodity-price impairments of $3.5 billion after tax, including $2.9 billion at Minas-Rio project in Brazil following the fall of the iron ore price.

Anglo American CEO Mark Cutifani said the company would accelerate its three-year restructure and cost-cutting program, which was already halfway through and involved productivity gains, cost-control, the divestments of non-core assets, and about 53,000 staggered job cuts.

“We are targeting a $500 million total cost saving, of which $300 million will be realised from our ongoing core business, through the reduction of 6000 overheads and other indirect roles, a 46% decrease, including those that will transfer with the businesses we are divesting,” he said.

“Post asset sales, we expect to have reduced our number of assets from 55 to 40 and reduced total employees [151,200] by 35%, while maintaining copper equivalent production.

“As a result, and following the asset disposals and further business improvement, our underlying earnings before interest, tax, depreciation and amortisation margin of 25% in the first half of 2015 would increase to 35% on a like for like basis, representing a 40% improvement off a substantially lower cost base.”

Business transformation and operational turnaround are expected to generate $1.5 billion of underlying EBIT upside over the next 18 months, in addition to the $1.7 billion delivered to date.

A cost-control and productivity gains program will continue to unfold at most operations, with is already achieving a 3% underlying EBIT increase in the coal business and a 14% decrease in copper equivalent unit costs in 2015.

In iron ore, the program involves revised volume guidance and a target cost production of $45/t at Kumba in South Africa and of $28-30 at Minas-Rio, Brazil, once full run-rate is reached in the second quarter of 2016. In the diamond segment, Anglo will revise production at De Beers after the business recorded a 25% underlying EBIT decrease due to weak market conditions.

Elsewhere on the balance sheet, further gains of at least $3 billion are on the cards from asset sales, including the $1.6 billion received from the sale of Anglo’s 50% interest in building material company Lafarge Tarmac.

Combined with planned capital expenditure reductions of up to $1 billion by the end 2016, Cutifani said Anglo was on track to deliver its long-term net debt target of $10-12 billion.

Net debt was $11.9 billion after factoring in the Lafarge Tarmac proceeds.

Pilbara rain no worry for Altura

Pilbara rain no worry for Altura