MINING is on a transformational journey and it is vital staff are brought along for the ride. That is one lesson Rio Tinto managing director supply chain services Ivan Vella has gleaned from the change the miner is going through. 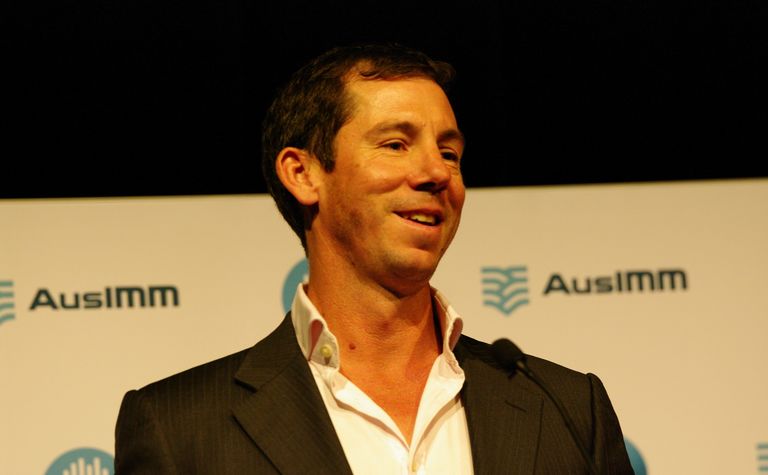 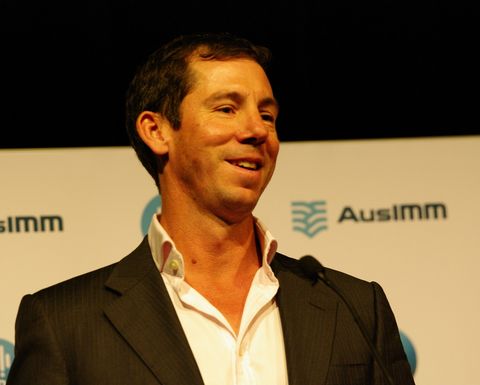 Ivan Vella argues that undergoing a digital transformation can be a little like shearing a camel.

Vella told the AusIMM Iron Ore 2019 conference in Perth that while the company had made big steps forward in automating trucks, trains and drills, the bigger benefits were still to come.

He believes some of the major gains will come from getting the machines to talk to one another.

That way the different parts of the process will be able to speed up or slow down as needed if there is a hold-up in any part of the system.

Big data is at the heart of that.

"We have one team of data scientists looking at 1 gigabyte of data developed from our railways," Vella said.

"They are starting to predict degradation and faults across our railway before they happen."

When it comes to getting the machines to talk to each other, Koodaideri will be the operation where Rio Tinto will make that happen.

"We'll adopt many new processes and technologies there," Vella said.

At Koodaideri the assets will be networked together.

"The machines can talk to the other machines," Vella said.

"It's about improving performance and safety, productivity and, ultimately, the bottom line."

While the machines will be able to talk to each other they will also be able to help their human co-workers.

"There will be real time decision support for the people," Vella said.

"We've brought together everything we've learnt from the decade long Mine of the Future program.

"Through our use of digital design and advanced analytics it will improve how we operate this mine."
One of the decision support tools Koodaideri staff will have at their disposal will be a digital twin of the plant.

That way they will be able to model different scenarios without putting people or equipment at risk.

"Autonomous systems allow for real time monitoring and adjust to situations as they occur," Vella said.

"Our people are more and more out of harm's way as digital twinning allows us to test a range of  scenarios without risk.

"These systems will be able to make decisions dynamically in microseconds.

Vella said the people working in the mines need to be trained how to use the changing technology.

Before he joined Rio Tinto's iron ore operation he worked in the company's Oyu Tolgoi copper operation in Mongolia.

One of the things that caught his eye were the camel herders who cared for flocks of Bactrian camels on the Gobi desert.

Once a year these herders would have to shear their camels - a process that would involve getting them to lie down. They would then tie up their legs and, with the animals immobilised, start shearing them with hand shears.

The shearing would take about four hours per camel.

Simply handing the herders electric shears would not have helped them though.

A shearing trainer was brought in from Australia to help the herders learn how to use the shears.

As they became more proficient with the shears the time per camel reduced until it was down to 20 minutes.

That, Vella said, was an ideal analogy for the journey the mining industry was on as it adopted technologies that could massively boost productivity and safety.

Workers need to be trained so they can make the most of the technologies at their disposals.

They also have a lot to offer through the innate knowledge of the operation they hold that, when brought to bear can make the technologies even more effective.

"People are critical to making these changes smoothly. We need to tap their deep understanding of our underlying business," Vella said.

‘These are truly exciting times for our industry.

"We're creating new opportunities for our entire industry and all of us.

"And we've only just got started."

Human-machine partnerships still the way forward for the next decade or so.