A STUDY of working capital in the mining sector has found that in the second half of 2020, average supplier payment times shrunk considerably. 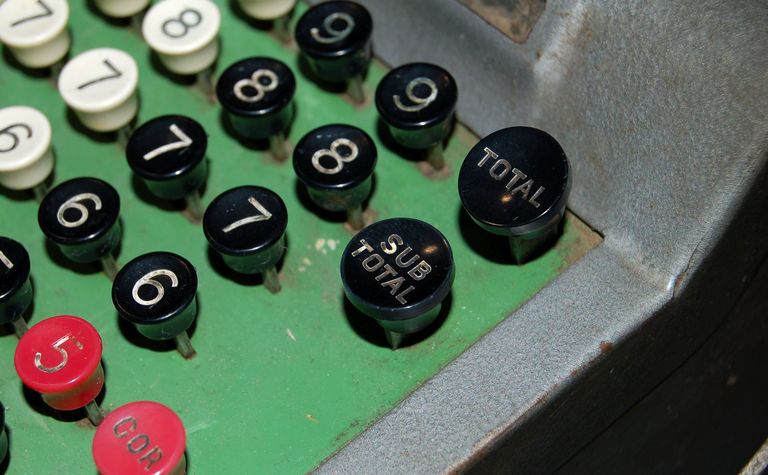 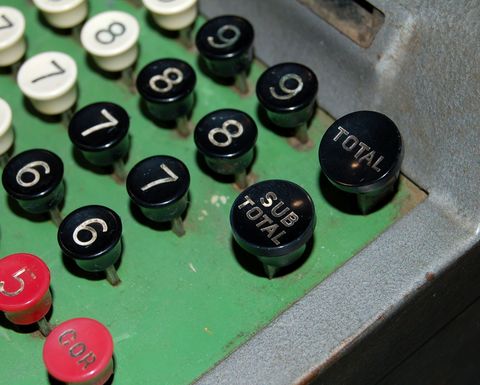 Payment terms for suppliers improved markedly in the second half of 2020 a report has found.

He said in the first half of the year the days payable outstanding - how long it took miners to pay their suppliers - actually increased 0.7 days to 65.1 days from 64.4 days in 2019.

"But in the second half of the year suppliers are getting paid nearly two weeks faster," Ireland said.

"From what we could gather from the intelligence around the market, some suppliers needed to be paid faster.

"Plus I think there were was an element of some of the bigger players taking the lead and paying quicker."

As the COVID-19 crisis started to bite major miners such as Rio Tinto and BHP made changes to their payment terms, particularly to small suppliers.

The increase in working capital cycles was due to slower collections of days sales outstanding, up 1.4 days to 25 days, and higher inventory loads of days inventory outstanding, growing 6.8 days to 79.7 days.

The story differs though, depending on the commodity being mined.

Wiles said for the full year copper and iron ore managed to reduce their level of inventory.

"Iron ore reduced its level of inventory by close to one week," he said.

"All the other sub-categories increased, including coal and gold."

Nevertheless, when compared to other industries, miners have one of the shortest working capital cycles at little more than 30 days.

McGrath Nicol partner Jason Ireland said working capital absorbed more cash in 2020 than it did in 2019.

"The cycle got a little worse," he said.

Weather, equipment issues and a shortage of skill has led to a production downgrade. 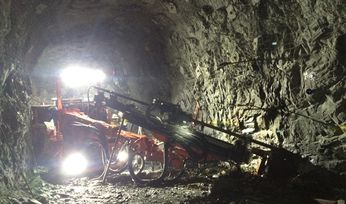 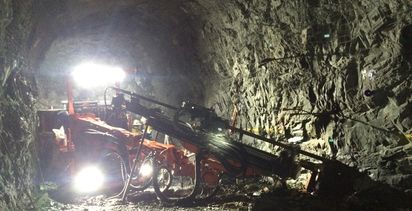