HIGH-grade phosphate rock from Centrex’s Ardmore mine in northwest Queensland is enroute to New Zealand as part of a 5000 wet tonne trial shipment to agricultural cooperative Ravensdown. 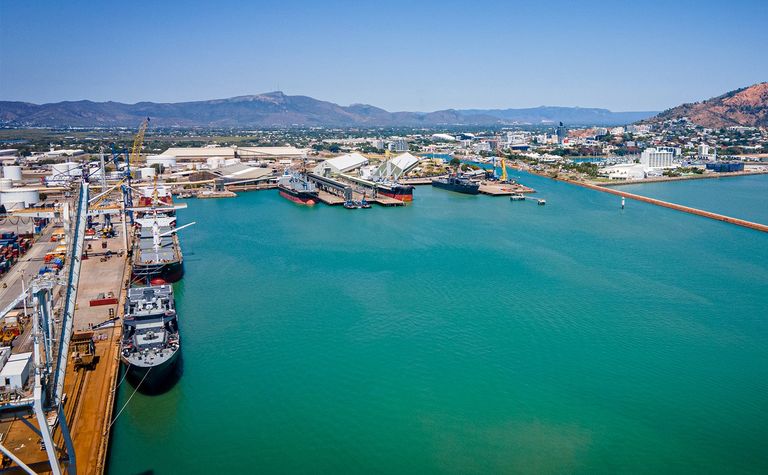 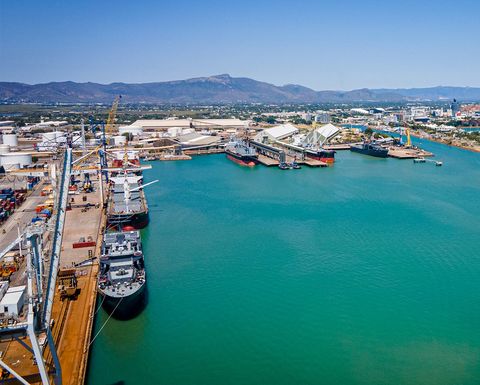 The port at Townsville

The shipment set sail from Townsville port and is headed to Lyttelton Port and Port Otago, with the beneficiated phosphate rock to be used to make fertilisers for New Zealand farmers and growers at Ravensdown's manufacturing sites at Christchurch and Dunedin.

Centrex subsidiary Agriflex was responsible for exporting the tonnage, which represents a new source of phosphate rock for that company.

Ravensdown general manager Mike Whitty said Ardmore phosphate rock had the potential to form a part of its nutrient offerings and help firm up local supply of high-quality superphosphate.

"We're operating in an ongoing environment of instability when it comes to managing supply chain risks and increasing costs," he said.

"It's a culmination of familiar factors, including the conflict in Ukraine, political tensions in other parts of the world, and we're seeing that COVID-19 has a very long tail."

Whitty said the lasting effects of the pandemic reached beyond simple shipping delays, with fewer commodity exports seen in China.

"Like Australia, New Zealand requires surety of supply because domestic food security is not something to be gambled with," he said.

"We are delighted to be working with Ravensdown to introduce our product to the New Zealand market [and] we have the utmost confidence in the quality of our phosphate rock and its ability to significantly reduce supply risk for our trans-Tasman allies."

Assay results are still pending on another eight holes. 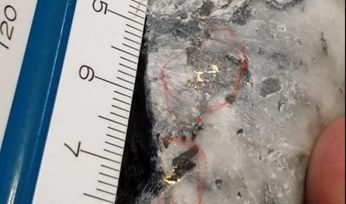 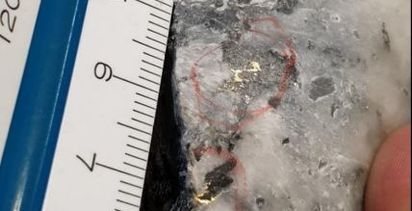