A WESTERN Australian company set up to answer the question of how businesses can deal with exhausted lead-acid batteries has picked up its first mining client. 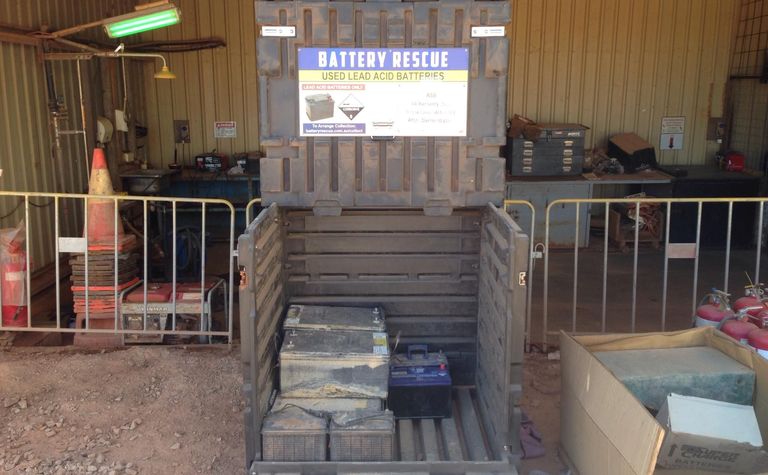 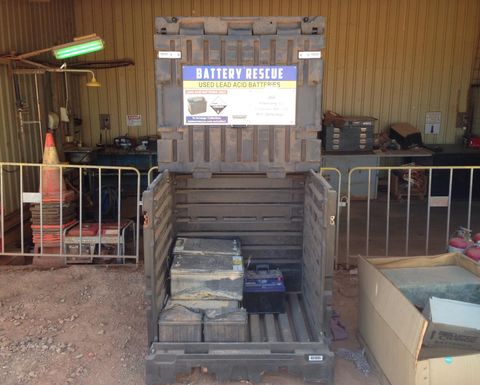 Battery Rescue Australia is providing Macmahon Holdings, the mining contractor at Newcrest Mining’s Telfer site, with one of its Uniseg Battery Containers at no charge.

When the container is full, Macmahon arranges for the site’s transporter Toll to deliver the full container to BRA’s Perth yard and take an empty exchange unit back to site.

The Uniseg Battery Container allows batteries to be easily and safely loaded due to its front load configuration.

When full, the container is secured with four snap-flat over centre latches.

The container also features a bunded base to capture any acid leaks and has a capacity of 25 litres.

Not only is the electrolyte in these batteries high concentration sulphuric acid, it also contains high levels of lead.

“We know our service will be popular with transport companies, as many have told us they hate transporting used batteries on wood pallets due to acid leaks and load shifts that occur during transportation,” he said.

Macmahon’s Randal Bielenberg said the company had chosen Battery Rescue because of its Uniseg battery container.

“The crate eliminated double handling of batteries that occurred every time we had to send them off site,” he said.

“Now we have a system in place that self manages and gives us a financial return for our social club.” 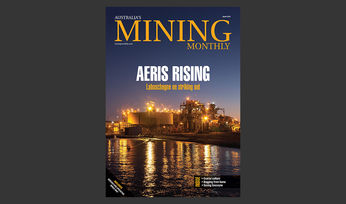 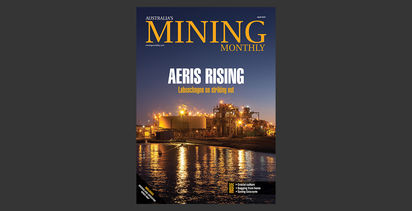