THE New South Wales Port of Newcastle set a new record for coal throughput this year, keeping its place as the world's biggest coal exporter. 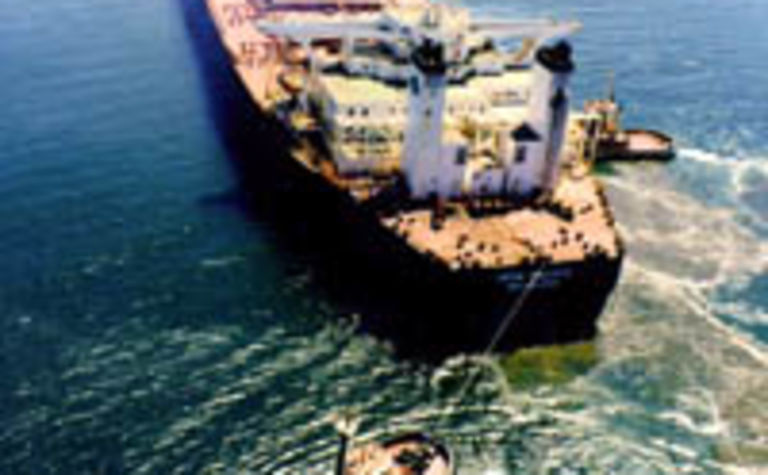 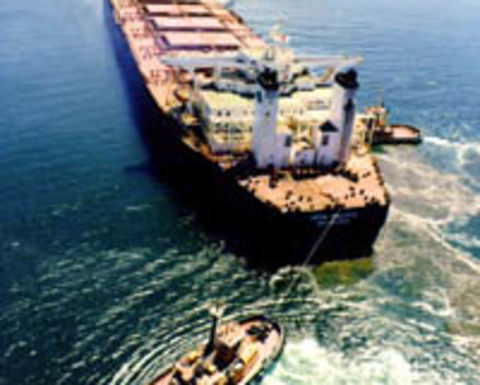 In financial year 2004-05, the port shipped 77.72 million tonnes of coal, an increase of 12,000t over the previous year The Newcastle Herald reported.

Including all trade, total tonnage through the port was more than 83.5Mt valued at around $A7 billion.

Webb predicts further success next year and said the port was well on track for another record.

The total amount of cargo moved through the port was 24.4 million tonnes for the year ending June 30, some 2.3 million tonnes higher than the previous corresponding period. 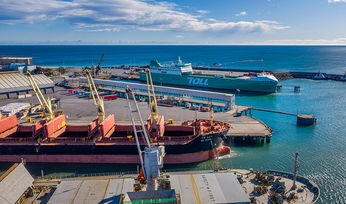 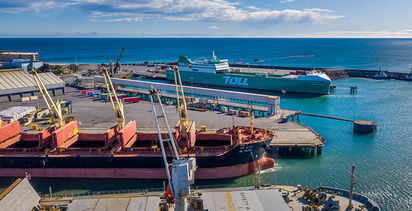