BRITISH Columbia-based Lucky Strike Resources will acquire an 80% interest in six Mongolian exploration licenses and coal properties in a $US5.8 million deal. 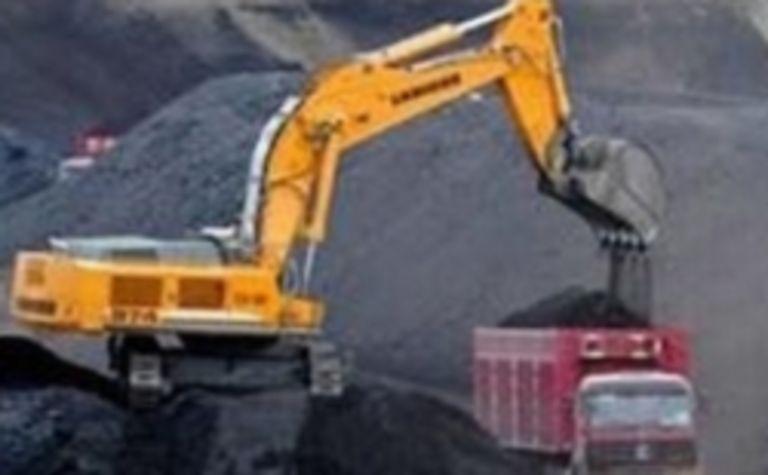 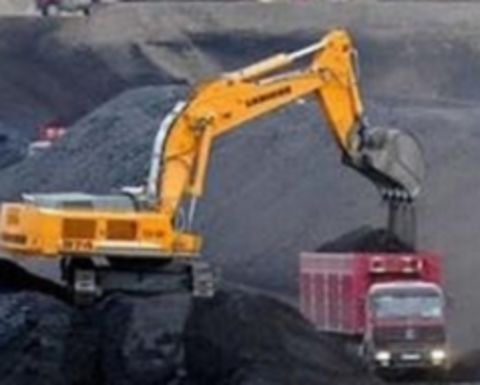 The licenses and coal properties are located southwest of Ulaanbaatar within the Choir-Nyalgia coal basin. Collectively known as the CN Coal Properties, they are contiguous and make up an aggregate area of 13,096 hectares (131 square miles) about 170 kilometres from the Trans-Mongolian Railway.

The acquisitions, requiring non-refundable deposits of $100,000 each and total exploration expenditures of $2.5 million, are subject to legal and technical due diligence as well as TSX Venture Exchange acceptance.

Norwest prepared a 2009 National Instrument 43-101 technical report on the properties, utilizing data sourced from historical documents to address coal geology and historic exploration activity for three of the six properties.

The NI 43-101 estimates the ranges of preliminary potential tonnages between 159 to 178 million tonnes of lignite thermal coal within the 2156ha represented by the three exploration licenses under study.

Potential tonnage within and surrounding the properties, including licensed and non-licensed areas in the area, total Mongolian P1 resources of 232Mt, P2 resources of 1.017Bt and P3 resources of 271.4Mt for a total of 1.52Bt of historical resource.

The company noted that the figures should not be relied upon as sufficient work had not yet been done to classify the historical estimate as current resources.

Lucky Strike will conduct a due diligence drilling program on the properties as soon as possible, which will also provide a determination of the extent of the mineral resource potential.

Mongolia has an estimated 162.3Bt of potential coal resources. 20.3Bt are located in the comprehensive Choir-Nyalgia coal basin.

The project will be built over six months by RDG-subsidiary Central Systems. 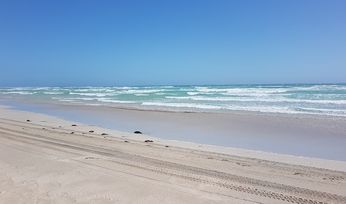 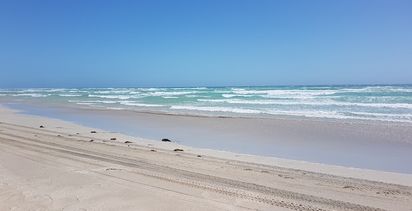