THE increasing demand for skilled management roles in the coal industry means the number of fly-in fly-out workers will need to triple in Queensland, according to mining recruitment consultancy SmartWorker. 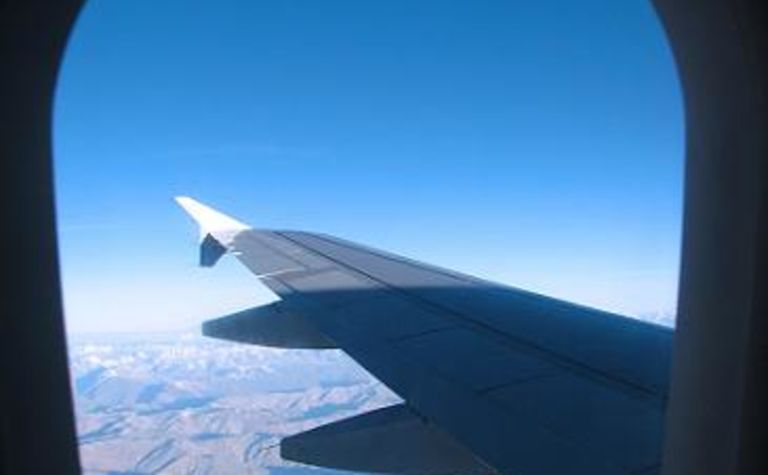 SmartWorker managing director John Cooling said mining engineers, IT workers, geologists and accountants would need to be recruited on a FIFO basis because of the shortage of professional staff available in the mining towns near the coal fields.

He said the FIFO workforce was set to expand drastically in the next few years as mining companies struggled to find local white collar workers.

“Every coal miner plans on doubling their production by 2015,” Cooling said.

“Some are aiming for triple. That’s a mind-blowing ambition.”

“It will be very hard to achieve these increases with a limited pool of resources. The demand for white collar workers is huge.

“The white collar roles are difficult to fill locally because there are simply not enough of them to go around.

“Those who are...can pick and choose their jobs and their working conditions.”

Mining companies are also stepping up their presence internationally in a bid to lure foreign workers to the Australian mining sector.

Cooling said one of his mining company clients needed 2200 workers a year, for the next five years, to go to Western Australia.

“It’s going to be difficult for him. There’s no doubt he will draw on fly-in, fly-out workers from around the world in order to fill this need,” he said.

“Mining companies are currently targeting media all over the world, in places as far flung as Siberia.

“They’re trying to establish what it would take for workers in other parts of the world to come here.”

Cooling said attracting workers to the mining sector, where they often worked in remote parts of the country, took more than just a pay packet.

“It’s a whole lifestyle package. Workers are demanding considerations for their wives or husbands, their kids, their homes, everything,” he said.

“Part of the package might be that the family lives in a capital city and the worker flies in and out of the job.

“Poaching from less attractive employers may be hard to swallow but the reality is, better quality companies will do best this year.” 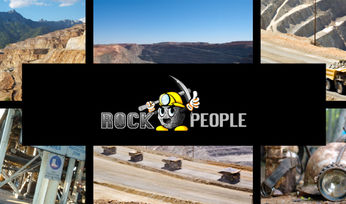 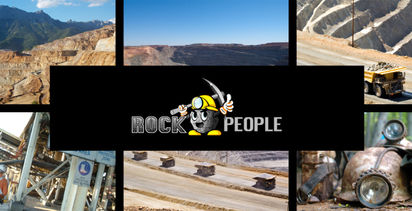