MASSEY Energy’s profit fell 68% in the September quarter, but the news wasn’t all bad with the central Appalachian producer ending the quarter in a strong cash position. 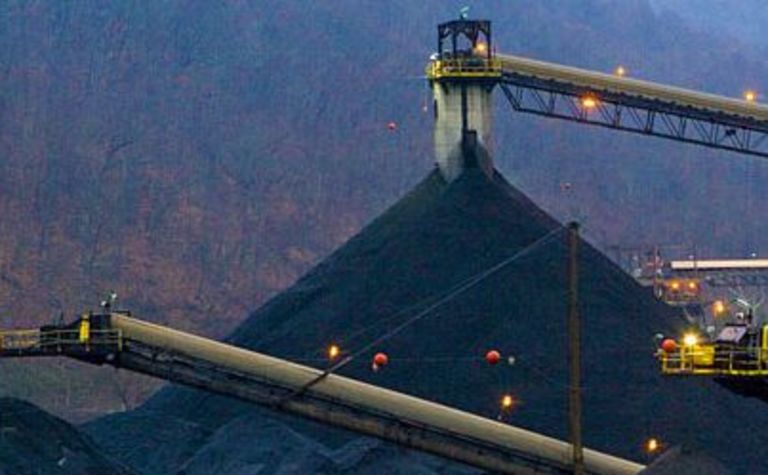 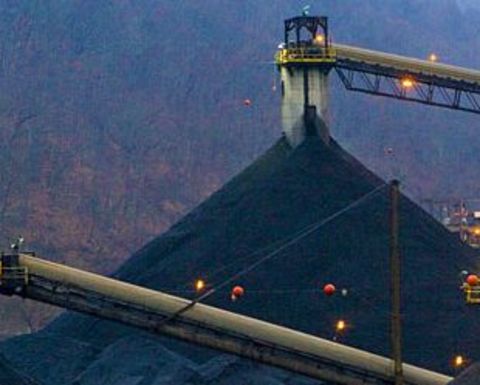 “We are pleased to have increased our cash balance by over $100 million during the quarter, even though it was partially offset by the deposit of a $72 million appeal bond related to the Harman litigation. We achieved the strong cash generation amid difficult conditions in the global coal markets and in spite of operating challenges resulting from a fire that destroyed a key preparation plant in August," Massey chief executive Don Blankenship said.

The Bandmill preparation plant was destroyed by fire on August 27 this year and lost the company 300,000 tons in shipments.

Massey continued to build on its central Appalachia reserve base during the quarter.

"We already have approximately 12 million tons of annual met coal production capacity in place and our recent acquisition of the Alloy assets from Appalachian Fuels gives us yet another opportunity to expand met coal production in the near term,” Blankenship said.

“In addition, our reserve exchange with Foundation Coal for the Laurel Creek property will provide longer term benefits such as expanded mining infrastructure and increased consolidation of the region's coal reserves."

The Laurel Creek reserve and asset exchange resulted in a $24.9 million non-cash gain recognised in the third quarter.

The decline was driven by a decrease in average realized prices on coal shipped and an increase in cash cost per ton as well as a weaker mix of coal.

Massey continued to see a weak market throughout the quarter with coal contracting and shipment activities remaining slow and coal stockpiles increasing as total electric power generation declined and the switch to natural gas-fired generation continued.

“Massey continues to believe that the quality of central Appalachia coal allows it to enjoy significant market diversity and its relative proximity to sea ports makes it a viable source of coal to fill the growing demand for energy throughout most of the world,” the company said.

“Massey believes that as coal demand strengthens in Asia, more Australian produced coal will be sold into that region, resulting in increased opportunities for Massey to export coal to customers throughout the Atlantic basin.”

Its 2010 guidance was also consistent with produced coal shipments of 37-41Mt. However, it did increase the expected average sales price to $64-67/t due to its current contracted position. 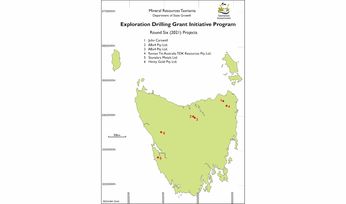 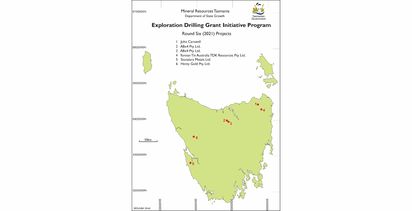