Take the money and run: Macarthur

MACARTHUR Coal has warned shareholders that if PEAMCoal’s sweetened cash offer is unsuccessful, and there are no rival offers, its shares may trade at a discount to the $A16 per share offer price. 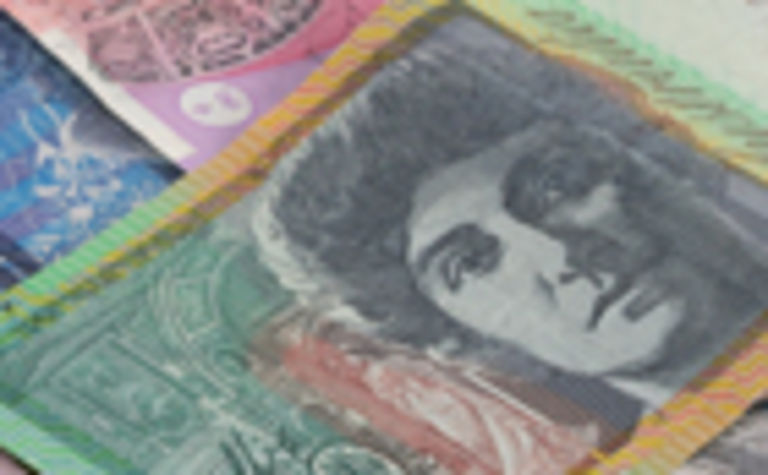 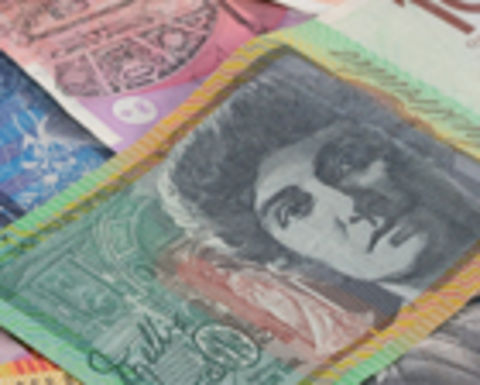 In its target’s statement released today, Macarthur outlined the reasons why the directors recommended shareholders accept the Peabody/ArcelorMittal-backed offer, which values Macarthur at $A4.9 billion.

“The PEAMCoal offer delivers value for shareholders and provides a significant premium to Macarthur’s recent share price trading history prior to the announcement of the takeover proposal,” Macarthur chairman Keith DeLacy said.

DeLacy also warned Macarthur’s shares could be expected to trade at a discount to the $16 per share offer price if the $4.9 billion bid was unsuccessful and there were no alternative offers or proposals.

Macarthur also advised that while it had been in talks with third parties over putting forward a rival bid, no superior proposal had yet been received.

“Although it remains possible that a superior proposal might be made, there can be no assurances that any will emerge,” Macarthur said.

The PEAMCoal offer remains open until 7pm Brisbane time on September 27 unless extended or withdrawn. 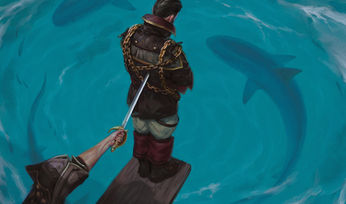 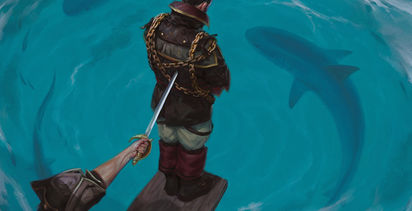