ENGINEERING company UGL has secured $A370 million in new project work in Australia with the lion’s share – more than $270 million – coming from blue-chip resources clients. 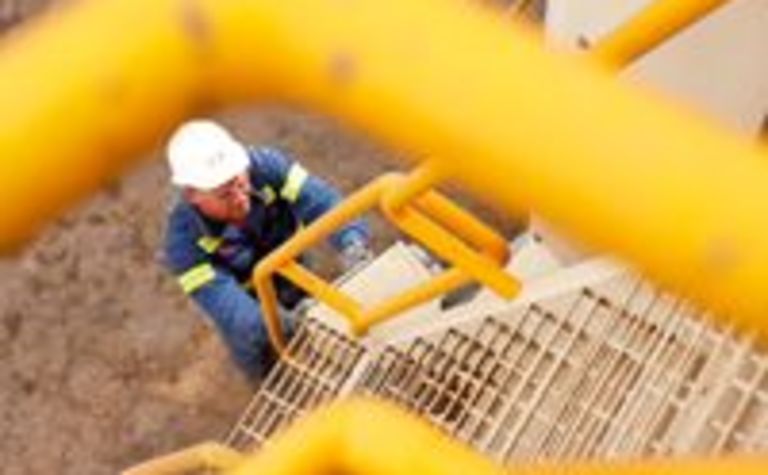 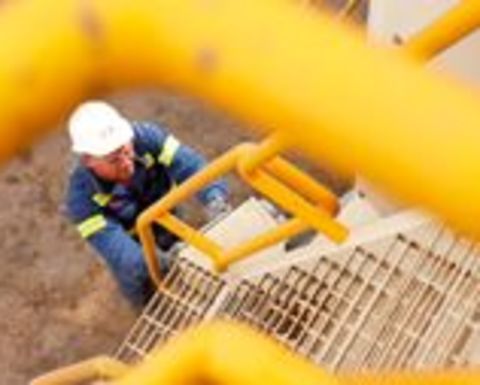 The Hail Creek mine, courtesy RTCA.

On the coal front, the company has secured a two-year maintenance services contract with Rio Tinto at the Hail Creek mine in Queensland, as well as a three-year contract with the BHP Billiton Mitsubishi Alliance operations at the Gregory Crinum mine, also in Queensland.

Other projects include construction of the new Solomon mine power station for iron ore miner Fortescue Metals Group in Western Australia’s Pilbara and provision of rail signalling and communications systems for a rail spur at the site.

The Solomon Hub is part of FMG’s Three Hub Strategy in the Pilbara, which will see overall annual production boosted to more than 155 million tonnes per annum and is expected to come online later this year.

Two subsidiaries of Leighton, Thiess and Leighton Contractors, are bidding for the contract mining work at Solomon, which will involve construction of two mines, railway infrastructure and running the mining camp and mine administration.

Last September Thiess won a $100 million, 18-month contract with FMG to undertake initial development at the site, marking its return to WA.

The work incorporated mine establishment works such as haul roads, stockpile pads and the mining of ore and waste.

Other work covers an upgrade of the Sydney West to Holroyd Transmission Lines for TransGrid in New South Wales, along with a number of new power systems and transmission projects across Queensland.

Company believes it is well set up for at least the next two years. 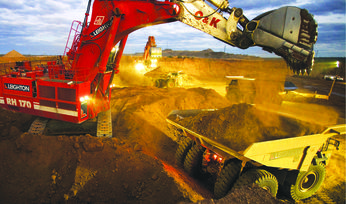 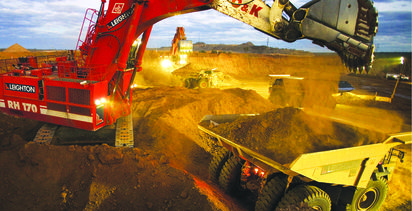