Coffee table idea to save lives

APPEA 2015 last week witnessed Oxfordshire-based technology company SATcase breaking down barriers in more ways than one with a new product to connect remote workers not only to their operators but enables them to feed directly into search and rescue systems globally. And they’re coming to Australia. 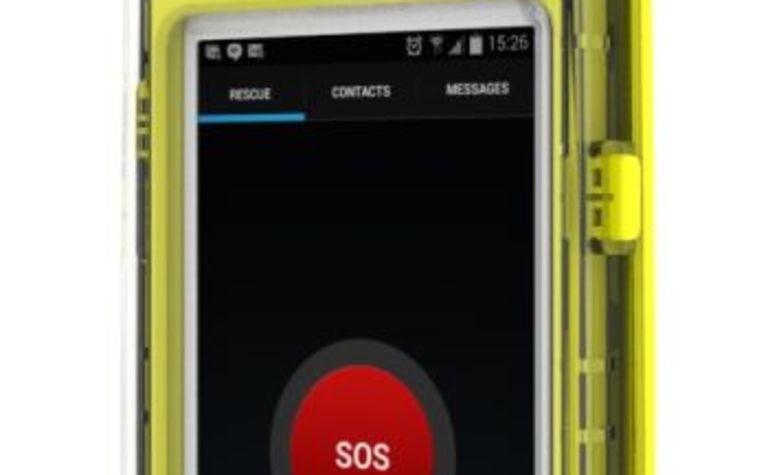 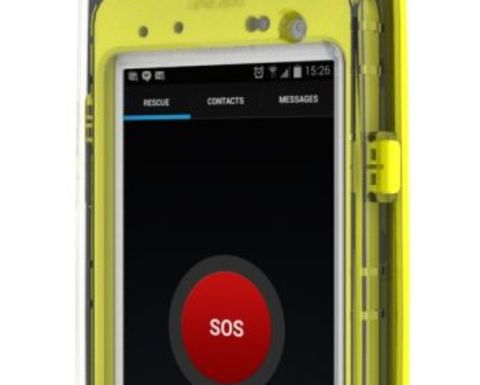 SATcase combines the functionality of the common smartphone with the capabilities of a satellite phone into one compact and durable unit, creating the perfect communications tool for both managers and workers.

Working in conjunction with an app, the rugged case makes calls simple and seamless. It has also been designed to stand up to the tough working conditions found at drill and exploration sites.

Information can be securely relayed the second conditions erupt that may have long-term consequences and this enables companies to respond in ways that can save invaluable time and money.

In the event of a disaster, the device is equipped with multiple emergency functions that can facilitate rescue by land, air or sea. This includes an SOS button, two way rescue communications, online track and trace for live monitoring, silent alarms and infrared strobes.

The company believes HSE personnel will find that the tool vital to maintaining communication and to facilitating the tracking of lone and remote workers who are often endangered, thus removing any uncertainty, helping search and rescue teams to save lives more efficiently and reducing the financial costs often incurred during an operation.

For SATcase founder Jim Thomson, who spent 25 years working in the IT/telecom world at powerhouses like IBM, Hewlett-Packard and the US government’s Department of Energy, the evolution of the technology which could revolutionise search and rescue efforts and the safety of hydrocarbon hunters was rather unintentional.

Having left the IT/telecom business in 2005 and bought three helicopter licenses in the UK, Panama and Canada, he couldn’t find a job as a pilot but was wanted as a marketing specialist, so ended up running a helicopter emergency medical program in Panama.

He then ended up in the UK and worked on a project to deliver helicopters rapidly to disasters, and started looking at the equipment that his crew were going to have to carry when responding to a disaster.

The obvious conclusion was: “It’s crazy to carry a chest rig just to carry everything”; and thought he could integrate that into one package.

“So I drew a schematic on my coffee table then I brought some technology in and put it all together and tested it and it all worked fine,” Thomson told Energy News on the sidelines of APPEA 2015, where he showed industry a demo of the new device.

“So I took it a bit further and ended up creating this product called SATcase. It was unintentional, but I was just trying to solve a particular problem, which was really to look after the personal safety and security of my crew when they had no communication in a disaster area whereas otherwise everything would’ve been destroyed.”

When he first launched the product in 2012, he sent a press release out not expecting anyone in the search and rescue industry to be interested in the product, but instead got calls from around the word, one of the first of which came from the Australian Maritime Safety Authority.

According to Thomson, AMSA said SATcase could be an important technology for Australia, so he toured Australia and New Zealand to talk to the search and rescue industry, and how it would be important and what its impact would be.

The information from that trip led him to see plenty of demand in Australia, specifically in Western Australia, South Australia and Queensland, one of which will be chosen for his Australian expansion within the next couple of months.

He is currently setting up his first base outside the UK in Vancouver with a warehouse and retail outlet included, and expects his Australian base to have the same model.

“Our product is being manufactured for the first time in the end of July. We have a limited roll-out this year which is for industry and professionals only, after that we will expand out into the retail market,” Thomson said.

“So we’ll have our own retail store, which is probably a bit unusual for the type of company that we are, but we’ve crossed so many boundaries as a satellite technology that we’ve decided we’ll go down that road and talk to the people who want to buy our product directly initially.

“I’ve been a software developer and a hardware integrator, so I see us as building a solution, because while we have a hardware product we have infrastructure behind it as well. So we’re an ecosystem on our own.”

While more technology products are in the pipeline for the company, Thomson said the first priority was getting SATcase into the market. The company has also seen interest from military, along with the marine industry, which for Thomson’s company covers people who go out on their boat on the weekend, all the way through to commercial shipping.

On and offshore-focused oil and gas companies, as well as offshore windfarm companies in the UK, have also shown interest in the product. 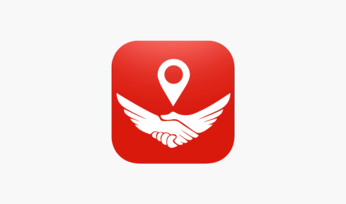 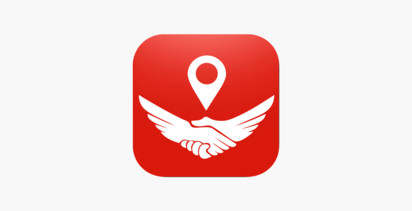